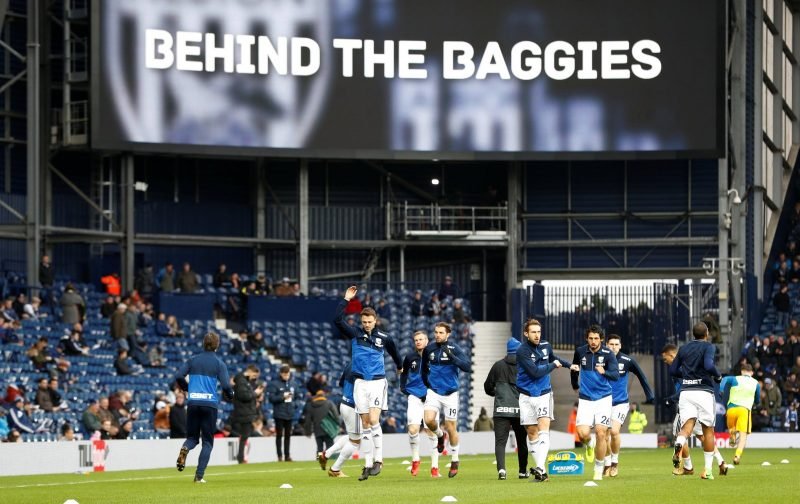 On Thursday afternoon, West Bromwich Albion gave fans their first sight of our new home kit for the coming 2019/20 campaign.

Whether or not we’re sporting the new kit in the Championship or in the Premier League will be decided by our season extension for the Play-Offs, but as the club made the announcement eagled eyed Baggies spotted something in the release video that left them cheering.

Despite the campaign we’ve had, there have been plenty of highs and definitely lows and plenty for fans to take issue with, both on and off the pitch, but the club absolutely nailed it with this idea.

A fairly obvious and innocuous video to accompany the new strip – that is until the camera fixes on former player Peter Odemwingie sitting in a car and he’s not the only one who makes a brief cameo appearance.

Fans were instantly reminded of the car park antics from a few years back involving Odemwingie and a failed deadline day move to Queens Park Rangers, and they loved it.

Odemwingie in the car park ????

Announce odemwingie back for playoffs ????

The cameo from @OdemwingieP top stuff

I’ll be purchasing this 🙂 plus I laughed my backside off with the @OdemwingieP clip.

That is brilliant. @OdemwingieP you legend! Loving the return of stripey socks too. @benjperkins thoughts?