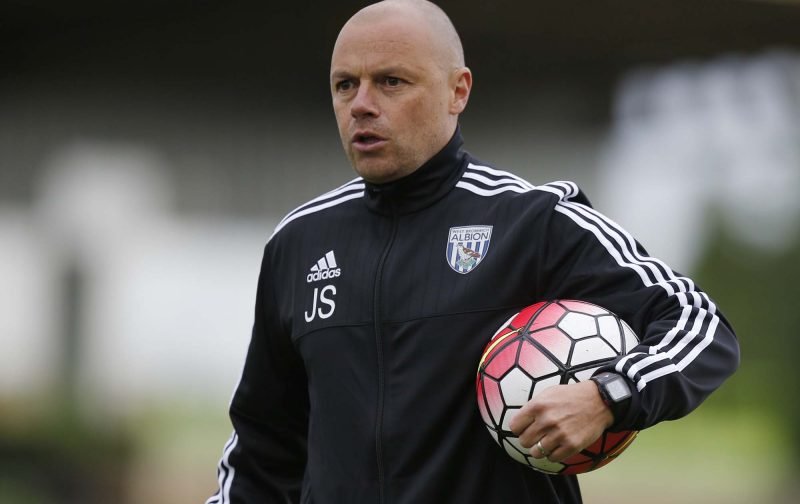 With a Play-Off spot secured from the Championship campaign of 2018/19, West Bromwich Albion made the trip to Pride Park to face Derby County in our final regular season clash.

Third place and the presumed easier route through the Play-Offs was still potentially available for caretaker gaffer Jimmy Shan’s side, but that did of course require us to win and then Leeds United to lose.

As it was Leeds lost, but so did we.

Derby were simply better on the day and they dominated the second half largely, eventually helping themselves to a 3-1 victory on the day. With us knowing the Play-Off spot was ours, the added motivation of knowing they had to win to get sixth spot seemed to count against us.

It’s Aston Villa in the Semi-Finals now and one face who won’t take part is Hal Robson-Kanu who saw a straight red card in stoppage-time for kicking out at Bradley Johnson.

Speaking to the BBC following the game, Shan said of our efforts on the day.

“After they scored the third, our level of application and work ethic was not acceptable. However we dress up what’s happened today, it’s not the business end. There were some honest assessments from the players in there. There’s no excuse now. We’re going to have to play a lot better than that if we’re going to have some success against Aston Villa.”