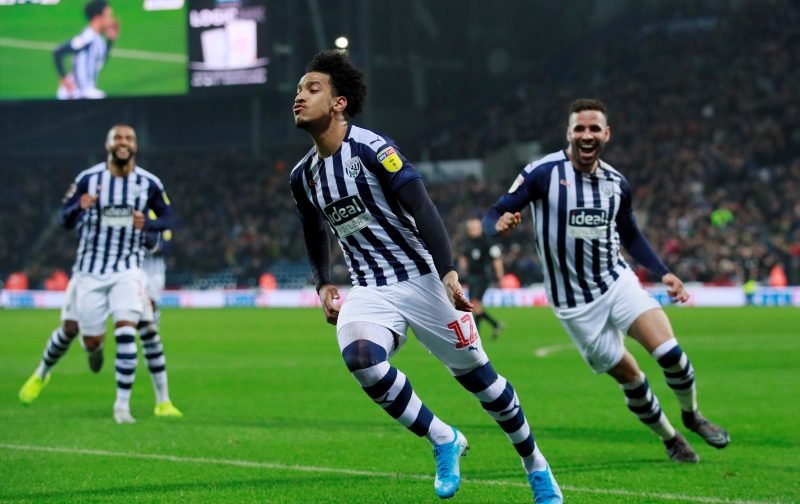 In news that is unlikely to be a surprise to many of a West Brom persuasion, Matheus Pereira has been announced as the club’s Player’s Player of the Year for the 2019/20 season.

Having joined the club on loan from Sporting Lisbon during the 2019 summer transfer window, Pereira enjoyed an outstanding debut season at The Hawthorns, scoring eight goals and providing 16 assists to play a huge role in the Baggies winning automatic promotion back to the Premier League.

Those contributions have now been recognised by Pereira’s West Brom teammates, who have now voted the Brazilian as the club’s Player of the Year for that promotion-winning season.

It was reported during the course of the campaign that Pereira had made the required amount of appearances for West Brom for the club to be able to activate the option of the permanent signing of Pereira for a fee of £9million.

Taking to Twitter to react to confirmation of Periera’s recognition, plenty of West Brom fans were keen to urge the club to take the opportunity to confirm the permanent signing of the 24-year-old.

best time to Announce him

The players know, now announce him