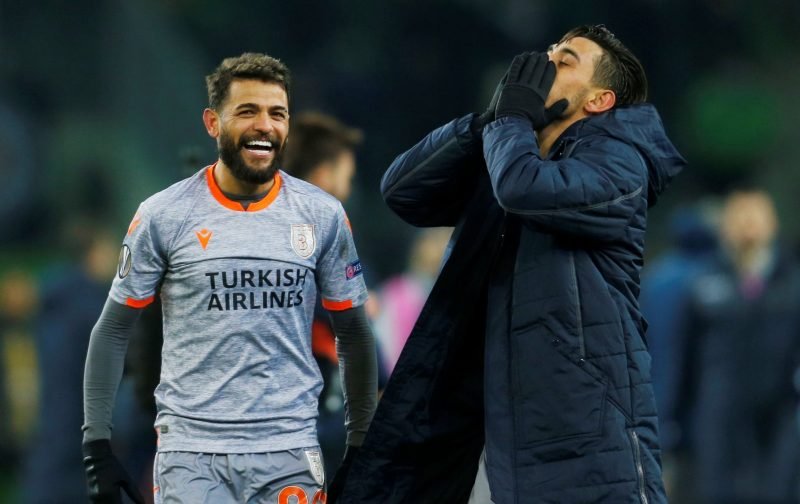 Istanbul Basaksehir right-back Junior Caicara has emerged as a summer transfer target for both West Brom and West Ham, a report from The Sun has claimed.

Caicara was a regular feature for Istanbul last season as they lifted the Turkish title for the first time in their history, and it now seems as though the 31-year-old is attracting plenty of attention from elsewhere.

According to the latest reports, West Brom, West Ham and Russian side Zenit St. Petersburg are all interested in signing the Brazilian, who is said to favour the prospect of a move to the Premier League.

It is thought that it would cost around £3million to sign the defender, who also has a Bulgarian passport, which would negate any work permit issues that may surround this transfer.

Taking to Twitter to respond to those links however, plenty of West Brom fans were sceptical as to whether the signing of Caicara would be the best one for the club to make ahead of their return to the Premier League next month.

Here, we take a look at what some of those supporters had to say about these links with the Brazilian.

We need to keep the age down

Wba won’t sign him, they are trying to reduce the squad age and at 31 that isn’t doing that

Fifa stats are decent lol, too old though.