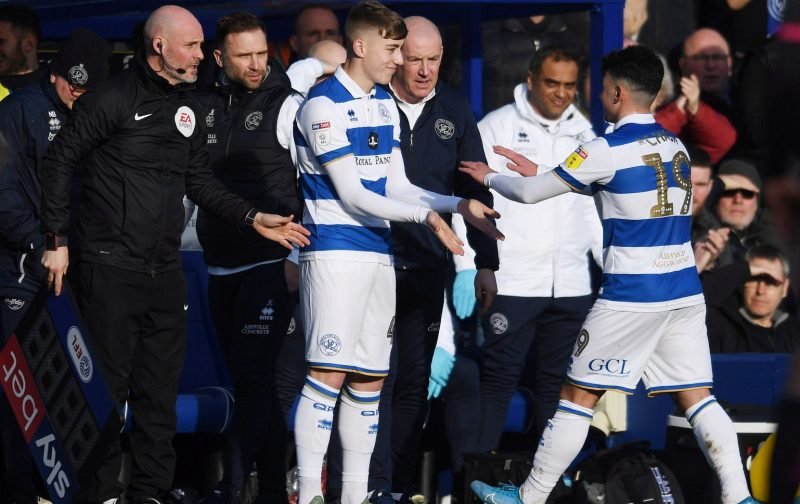 Tottenham’s Jack Clarke has emerged as a potential summer transfer target for West Brom, a report from The Evening Standard has claimed.

Clarke joined Spurs from Leeds last summer, but has yet to make an appearance for the Premier League club, spending last season back on loan in the Championship, first with Leeds and then QPR.

Those moves did not exactly go to plan however, with Clarke making just seven league appearances across the course of those two loan spells.

Even so, it seems Clarke could get his chance in the Premier League next season, with the latest reports claiming that the Baggies are considering a summer move for the 19-year-old.

Despite that interest from The Hawthorns, it appears it could still be some time until Clarke’s situation next season is decided, with Tottenham manager Jose Mourinho said to want to examine the midfielder in pre-season before deciding whether or not to send him out on loan for the coming campaign.

Taking to Twitter to react to those reports, plenty of West Brom fans were keen to discuss the prospect of a move for Clarke.

No thanks, hardly featured for QPR

Pass on thAt one

Are our 19 year olds not good enough than.

Didn’t even get into the qpr team gotta be fake