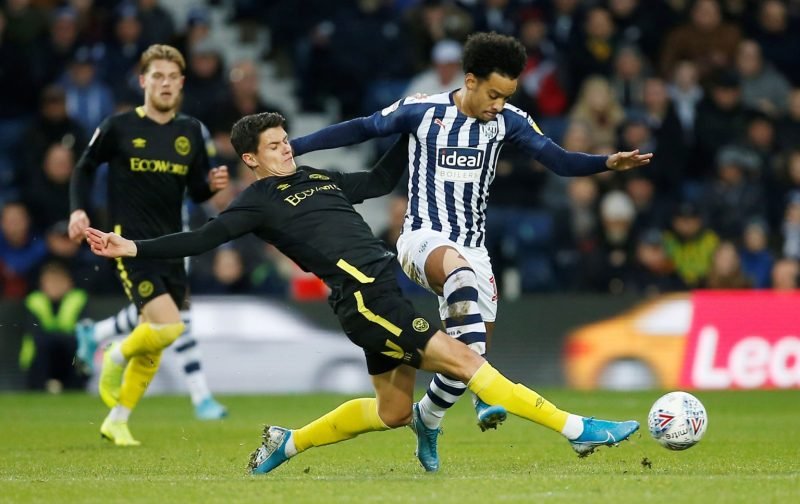 West Brom fans have got one of the most majestic players in the Championship this season in the form of the Brazilian attacking midfield man Matheus Pereira. However, he’s only on-loan and reports were surfacing ahead of the weekend just gone as the Baggies were set to face Birmingham.

According to The Birmingham Mail, the clash against Birmingham was a chance for Pereira to play in his 30th game for the Baggies worth 45 minutes or more, and when he manages that feat the West Midlands side will be obliged to pay the remaining £8.25m fee to complete a £9m permanent move from Sporting.

However, as the Baggies have now come out in their droves, panicking over whether or not they’ll be able to sign the Brazilian as he sits on just 29 games for the club that have qualified with the correct amount of minutes, Joseph Masi has provided an answer.

The Express and Star’s West Brom man is always one of those who the fans go to in their times of need when information is needed, and this time around he has again delivered, taking to Twitter to claim that the fans have got no need to worry.

Albion have the option to buy him whenever they want. But they must buy him once he has played 30 league games of 45 mins of more. I’ve done a lot of stories on it!!!

It seems that at any point Slaven Bilic and co can make the decision to sign the Brazilian permanently, and the fans will be desperate to see him brought in as soon as possible, especially given the uncertainties surrounding the football season.