Opinion: When summer comes, West Brom need to be ready to rebuff bids for superstar 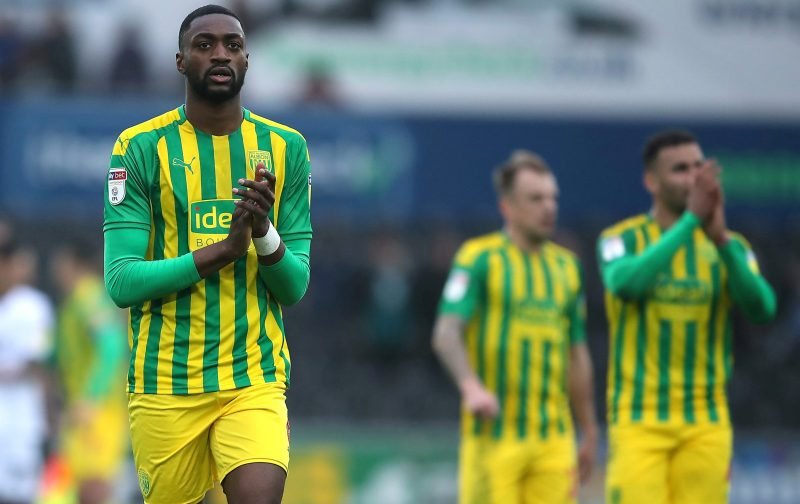 Whilst COVID-19 sweeps the nation and has everyone either frustrated with the restrictions that are slowly being put in place or worried about what may happen to them from either a health or a financial viewpoint, when it is all over, the most important of all the least important things will return: football.

When it does return, though, the Baggies will be getting back on track, looking to win promotion back to the Premier League and the setting themselves up for a season battling against relegation and hoping to secure a midtable spot if they do regain their Premier League status.

If promotion does occur, whilst the Baggies will undoubtedly be set to try and make a few signings, it will also be key that they hang onto a player or two as well, and the one man who we can’t see going through a whole summer without anyone registering interest is Semi Ajayi.

As a central defender, the 26-year-old has come into his own this season. It also helps that he’s a wonderful age to be coming into the spotlight and as an English player, which will only greatly increase his value should the Baggies, for some strange reason, look to sell him.

His stats this season should have him down as a key target for a number of teams in the top half of the Premier League in need of a new defender. It might be the Championship, but Ajayi is used to winning games, and he’s scored five goals this season as well as averaging 1 tackle, 0.9 interceptions, 3.4 clearances and 2.5 long balls per game (WhoScored).

Will Semi Ajayi get double-figure goals this season? 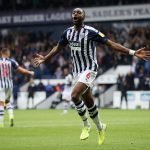 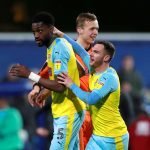 We all know how good Ajayi is, and there is a very good chance that he could be on the radar of some big clubs in the summer, so if the Baggies and Slaven Bilic wants to avoid losing a star man anytime soon, the club will have to prepare for some interest in their defensive star and be ready to turn down some big money offers.