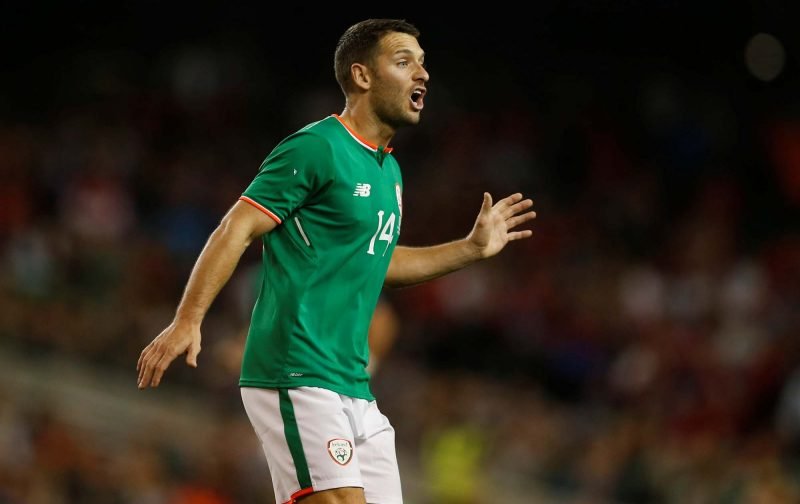 Welcome to the Albion, Wes!

The Republic of Ireland international had been on trial with us last week over the September international break and the 36-year-old has agreed a short-term contract at The Hawthorns until January and there is an option to extend it until the end of the season.

He should provide decent cover and ensure we don’t burn out on loan Leicester player Harvey Barnes given his impressive start to the year and he’s an interesting option as the games come think and fast.

With some reticence in the fan base given his age when the trial was first announced, it certainly seems that plenty are prepared to give him a shot at impressing before coming to a full view on things. He arrives with good words.

This is massive for you baggies. Congrats and thoroughly enjoy! ???????? #WBA pic.twitter.com/doPkUqpeWZ

Let's be honest he'd been our star player for 9 years and only got replaced by Maddison in that whole time. 14/15 season he wasn't playing and came into the team 2nd half of the season and got 12 assists. He's still top class now. Just a bit slower

Don’t judge him on his age, the guy is a magician even now. When you’re needing a goal with 20 minutes left he’s the guy who’ll unlock defences for you. All the best Wessi????

Wes is a f**kin phenomenal player. I’m a Villa fan but I will absolutely adore watching this lad play again this season at WBA. Congrats on signing one of my favourite Irish players for decades ????????

A very good, clever player. Very good at opening up defences. Our forwards will love him.

I think it’s a no-brainer really as even if he doesn’t get a lot of game time, given everything I’ve seen from Norwich fans, he’ll be a good addition to the dressing room and can certainly help our youngsters moving forward.