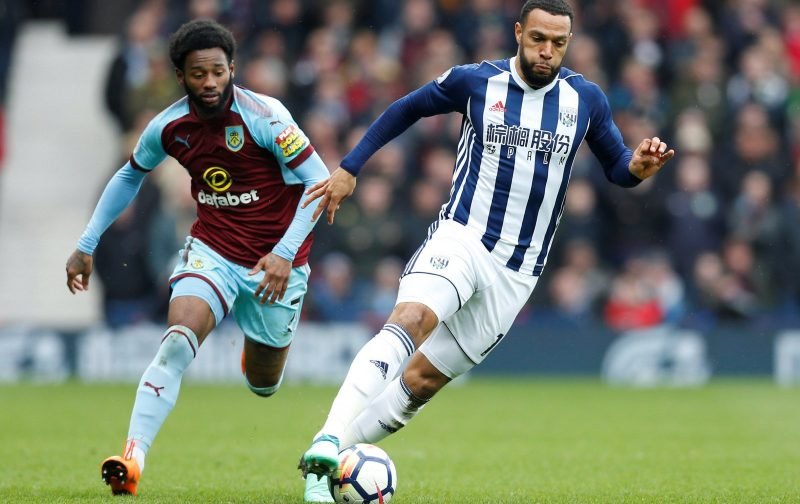 West Bromwich Albion winger Matty Phillips is a key player for the side and despite having time on the sidelines in the 2018/19 Championship campaign, he still chipped in with five goals and six assists as we made the run to the Play-Off Semi-Finals. This week it’s been claimed that Aston Villa are now interested in adding him to their squad.

Football Insider reported their interest in the 28-year-old, but it seems to more hinge on the fact that he’s now into the final 12 months of his contract and at least, so far this summer, there has been no progress made on a fresh deal for the Scottish international.

With Villa certainly splashing the cash this summer with us being a little slower, but still making strides under new manager Slaven Bilic with the recent capture of Romaine Sawyers, I’m surprised so many were happy to seemingly cash in on him given we know what he can do when fit and in form.

he won't go to Villa

I'd be happy to get rid at the right price, Philips is too inconsistent for a long Championship season.

Also, is there anyone they have worth bunging in as a makeweight?

Not a huge amount of time to get a replacement though. Especially considering how long its taking to get a left winger and striker

Really don’t see how Phillips fits the profile of player Smith is going for? Be surprised any more comes of it #wba

9M is about the same as what they want for that Portuguese chappy isn’t it? I’d say he can go.