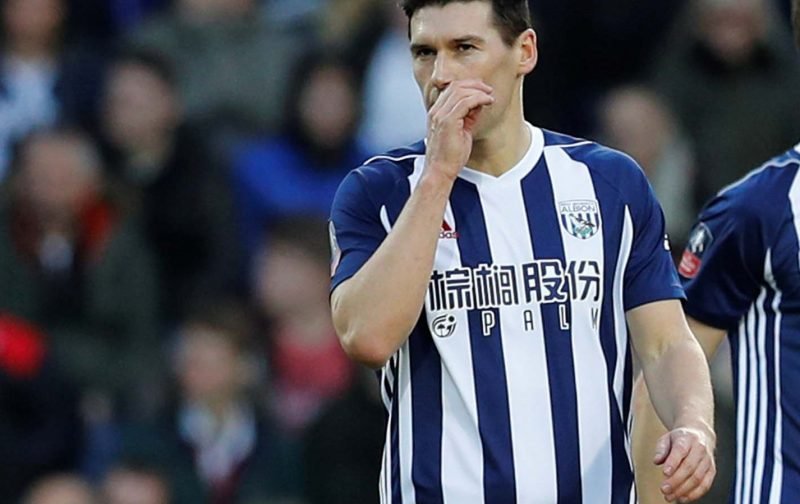 It’s been over eight months since Gareth Barry last competed on a football pitch, and yesterday finally saw the return of the veteran midfielder to action.

“There are a lot of mental challenges. I’m thankful that I am back to feeling good.”

The 38-year-old West Brom star started for the Baggies in a behind-closed-door fixture against League Two side Port Vale in a game that saw an XI of both academy and first-team players take to the field in a 4-0 win.

Barry played a good hour for West Brom before being replaced by Nick Clayton-Phillips, and West Brom fans on social media were glad to see the long-playing midfielder return to the pitch after missing the majority of the year due to a knee injury that has kept the 38-year-old out of action since March.

Absolute class player and will be welcome back at Goodison anytime to a great reception! I hope he does well with WBA this year – get back to the prem!!

Great to see Gareth Barry back in the & stripes this afternoon!#WBA | wba https://t.co/EhGw5bgvrR

Barry has recently admitted to The Express and Star that he feels ready to return to first-team football.