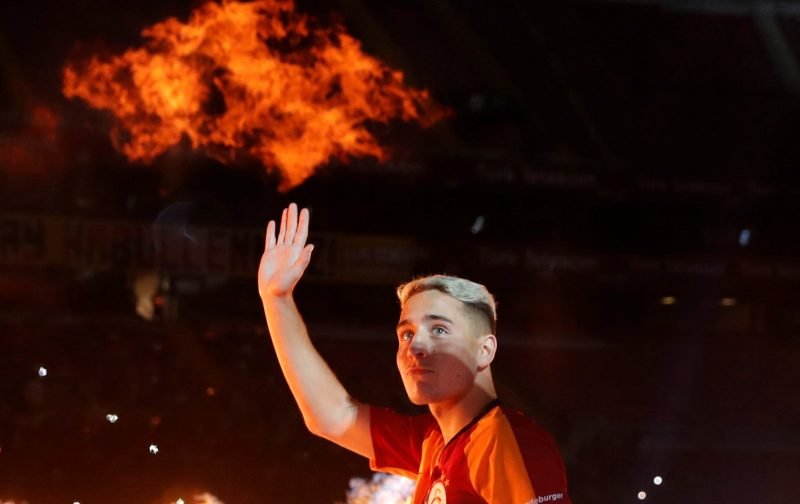 The wait for the first signing of the January transfer window continues for West Brom fans continues, yet an interesting player has been linked with a move to the Hawthorns.

Celta Vigo are planning to recall Emre Mor from his loan spell with Galatasaray this month, with a Championship club keen on loaning him until the end of the season.

The club in question is reportedly West Brom but it’s still conjecture at the moment.

Turkish outlet Haberler report that Celta Vigo attacker Emre Mor is set to have his season-long loan at Galatasaray cut short in order for the 22-year-old winger to make another temporary move to the Championship, with two sides reportedly interested in the former Borussia Dortmund forward, with The Daily Mail once comparing the youngster to former Bayern Munich star Franck Ribery.

WBA Report went one step further with the report, though, claiming that West Brom are one of the sides interested in the Turkish international, and Baggies supporters on social media were torn on whether Mor would be a good signing for the club.

Despite some fans not being sold on the attacker, others believed Mor would be a good addition…

Diangana, Pereira and Mor in the same team would be great to watch and Austin up top pic.twitter.com/BOprE48bIV

i would get him in !

As stats from Transfermarkt show, Mor has endured a poor season at Galatasaray, failing to score in 16 appearances for the Turkish giants.