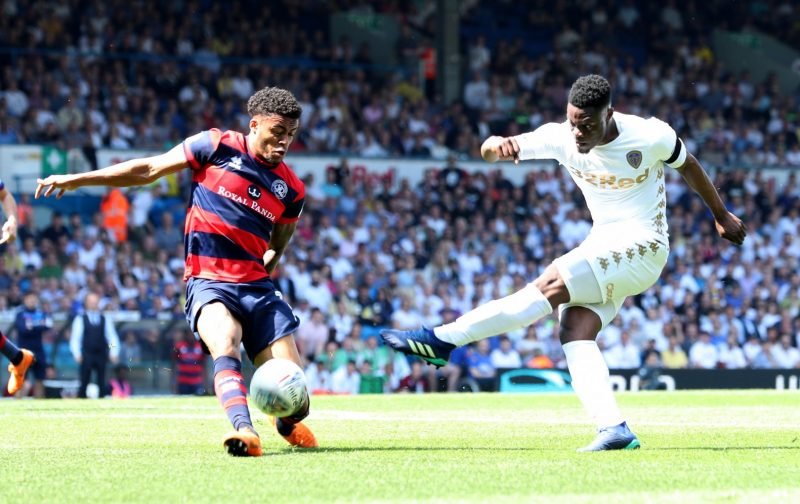 The 23-year-old was closing in on 100 appearances at Loftus Road following his promotion through from their Academy into the first team fray and he now arrives at The Hawthorns for an undisclosed fee, signing a four year deal.

Head coach Slaven Bilic now seems to have some momentum behind him when it comes to the club rebuilding the squad how the Croatian gaffer wants and the troublesome fullback position should now be solved and it seems he can also perform in the heart of defence as well, so offers some versatility.

We’re delighted to welcome @DarnellFurlong to the Club! ✍????#WBA pic.twitter.com/7ftZIlwKwi

Glancing through QPR’s social media, their fans certainly aren’t happy with the transfer, especially given the believed £1.5million fee, so that definitely bodes well for us when it comes to the kind of player we’ve signed.

Onto the next one now…

“His Loss, Not Ours” – These West Brom Fans Seem Relieved As Premier League Striker Rejects Us