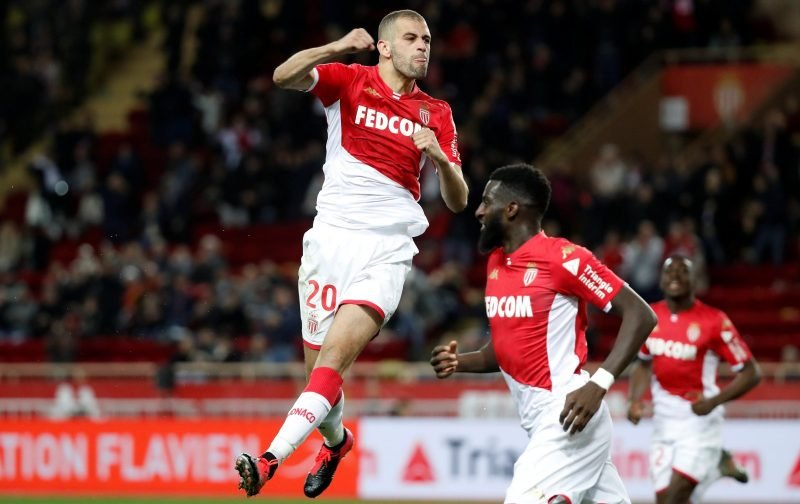 West Brom are interested in signing striker Islam Slimani from Leicester City, a report from The Telegraph has claimed.

Slimani is seemingly well down the pecking order at The Foxes, having spent time out on loan with Newcastle, Fenerbahce and Monaco since his last appearance for his parent club in 2018.

The Baggies meanwhile need to find a goalscorer in what remains of the window, and seems they could look to take advantage of Slimani’s current situation.

According to the latest reports, Slaven Bilic’s side are now targeting a season-long loan move for the Algerian international, as they look to address their problems in front of goal.

The 32-year-old scored nine goals in just 19 appearances in all competitions for Monaco last season, and is now entering the final year of his contract with Leicester, who he joined from Sporting Lisbon for a reported £29million back in the summer of 2016.

This therefore, is certainly an interesting one for the Baggies to consider, as they look to finally secure the services of a goalscorer for the campaign.

Slimani looks to have found some form in front of goal with that spell at Monaco last season, so there is a chance he could fill that role for the Baggies.

However, you feel Leicester would rather sell the striker than loan him out this summer, then they can at least receive a fee for him now, as opposed to losing him for nothing when his contract expires at the end of the campaign, especially considering how much they paid for him four years ago.