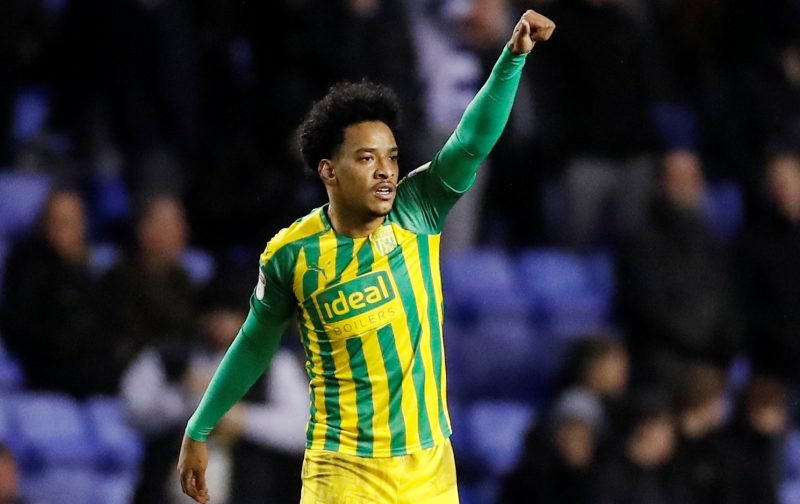 It hasn’t been the best of years so far for Matheus Pereira after the Brazilian attacker was suspended for three games for elbowing Joe Allen in West Brom’s 1-0 loss to Stoke City earlier in the year, but the 23-year-old’s quality is starting to shine through once again.

The Sporting Lisbon loanee scored his first goal of 2020 as Pereira kicked off West Brom’s comeback win against Reading last night, bringing his tally to the season up to six as stats from WhoScored show as the Baggies went six points clear of Leeds United in the Championship table.

It was a massive result for the Albion and a big step in their goal to claim Premier League promotion, yet it was Pereira who was claiming most of the plaudits on social media from West Brom fans as the Baggies made it three wins out of three.

It’s the new trim I’m telling you The goat is back.

Best player in the league

Pereira is now a few games away from becoming a permanent West Brom player as reported by Sky Sports News.