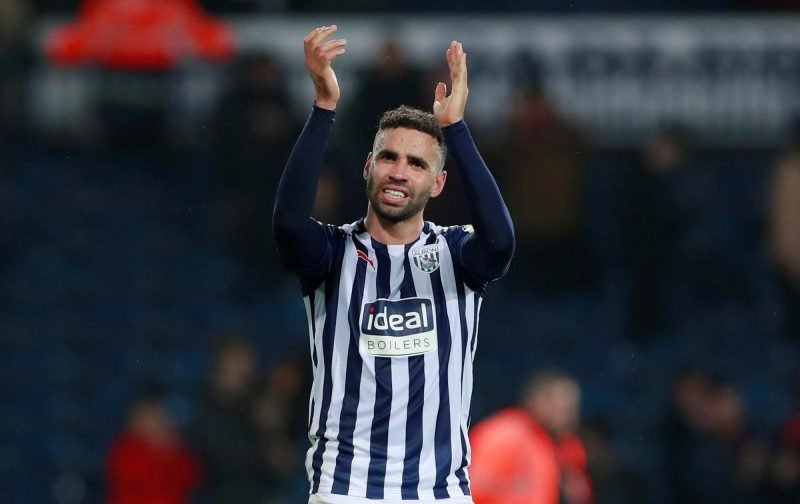 To say that Sunday’s performance against Swansea City was magical would be something of an understatement.

West Brom’s 5-1 win against the Swans was one of the most dominant showings of the season so far from a Championship side, with the result sending the Baggies back to the top of the league table to keep the pace up with Leeds United as well as extend the club’s winning run to six games in a row for the Albion.

The Championship title race is quickly becoming a two-horse race, and West Brom supporters on social media were buzzing to see their side continue their charge for top spot in the league table after this dominant win against Swansea as well as for keeping up their impressive winning run.

Heres’ what West Brom fans had to say about the team extending their winning run to six games, with lots of supporters loving what the club have been able to produce in recent weeks…

Now that’s the form of Champions! Keep this up and Automatic Promotion looks probable rather than possible… much happier with all Aspects of the club this year, Lets hope we have a good January window to strengthen us further for the final push. #COYB

Somthing special happening for these guy’s

No place I’d rather be

Great afternoon, fantastic result. Well done everyone, what a team

West Brom will be aiming to make it seven this week when Slaven Bilic’s side travel to Wigan on Wednesday night.