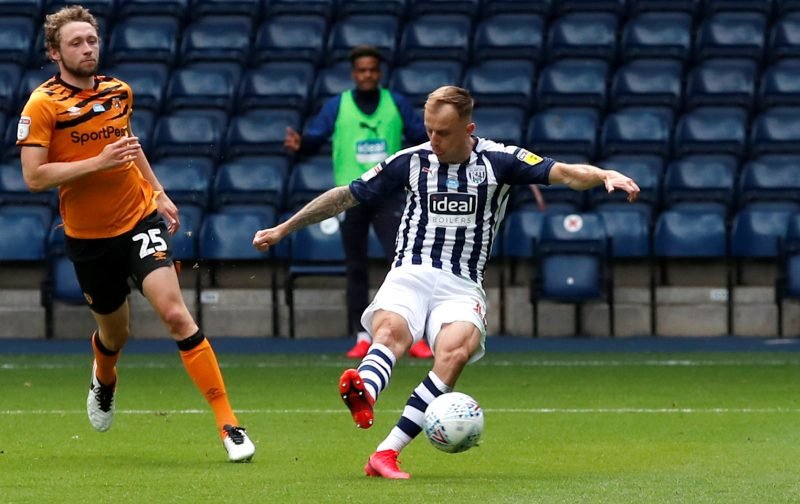 Grosicki only joined the Baggies from Hull City in the January transfer window, and has since gone on to make 15 appearances in all competitions for the club, scoring once.

The Pole is however seemingly behind the likes of Matheus Pereira and Grady Diangana in the pecking order at The Hawthorns, and it appears  that has given Forest some incentive to attempt to secure a deal for the Polish international.

According to the latest reports, the Championship club would love to sign Grosicki in the current transfer window, and have made a what is said to be a very good offer to the 32-year-old.

However, it is thought that Baggies boss Slaven Bilic is happy with Grosicki at this moment in time, and will not be looking to sell him in the current market.

As things stand, there are just under 12 months remaining on Grosicki’s contract with West Brom, securing his future at The Hawthorns until the end of this season.

With that in mind, it does seem slightly strange that the Baggies would not be looking to sell the winger this summer.

The sale of Grosicki could secure them some welcome funds for the goalscorer they still need in this window, and they do risk losing him nothing if he leaves when his contract expires this time next year.

You also feel that Grosicki himself could be open to a move to The City Ground, since that should him give him more opportunities for first-team football than he is currently getting for Slaven Bilic’s side.