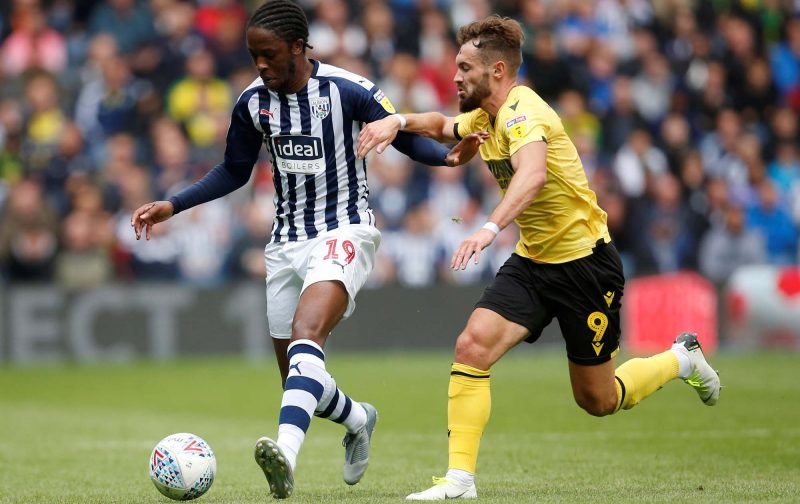 Romaine Sawyers has confessed that West Brom’s 1-1 draw against Wigan Athletic was a lesson for the squad as they dropped two points in the race for the Championship title race.

The Saint Kitts and Nevis international admitted to The Express and Star that the Baggies can take away a lesson following their disappointing result against Wigan at the DW Stadium on Wednesday night, with the midfielder admitting that bad games are going to occur in a 46-game season.

Slaven Bilic’s side had to be rescued by a Charlie Austin free-kick to ensure they left Wigan with something to keep up with Leeds in the chase for the title, with Marcelo Bielsa’s side again cruising to a comfortable win midweek.

Sawyers said: “We wanted all three at Wigan. We got one, which turned out to be a bonus because our standards where nowhere near where they have been this season. I wouldn’t say it was a wake-up call because I don’t think anyone was ever getting carried away. I’d say it’s a lesson. We know what we are capable of, we have shown it all season. It’s one of those things, we are going to have bad days at the office when you play 46 games”

With the Baggies hosting city rivals Birmingham City today, West Brom must return to winning ways in the league with Leeds also having a fairly comfortable home game against Cardiff City on the same day.

And Sawyers’ words on the Wigan game go to show that the Baggies seem eager to right the wrong they committed midweek. The West Brom work-horse has been vital to Bilic’s plans this season, and there is no doubt the Albion academy graduate will be up for today’s game against the Blues which could reignite another surge to top spot in the table.