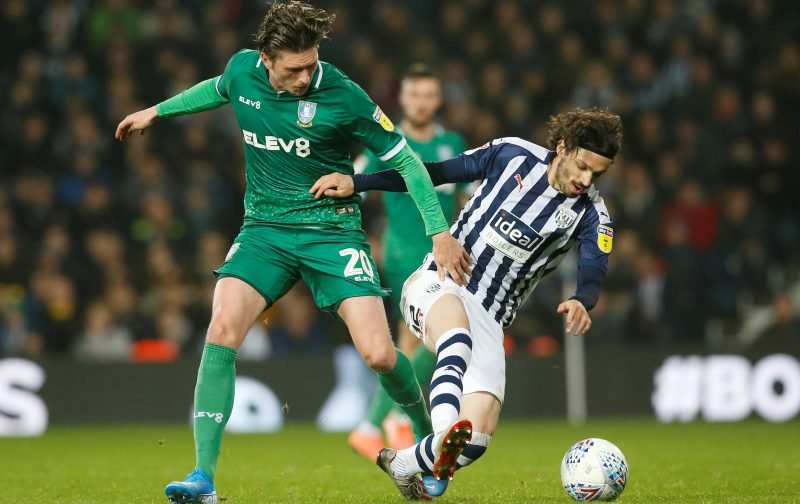 Filip Krovinovic has been a divisive figure since arriving to the Hawthorns this summer on loan from Benfica, and supporters have seemingly come to the conclusion that the Croatian midfielder should be replaced.

Given that Filip Krovinovic struggled to make an impact against Wigan, do you think he is good enough cover or should West Brom look for an alternative in January?#WBA pic.twitter.com/PJIyrwic7l

The 24-year-old midfielder was woeful against Wigan Athletic midweek as West Brom had to fight from 1-0 down to seal a 1-1 draw against the Championship strugglers to keep up the pace with Leeds United in the league table, and Krovinovic’s performance, in particular, was a source of frustration for supporters. 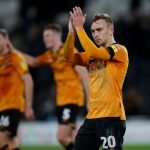 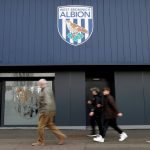 And with the Benfica player not impressing as of yet for the Championship title contenders, some West Brom supporters on social media are seemingly keen on the midfielder being replaced in the starting XI with the January transfer window a few weeks away from opening for business.

Here’s what West Brom fans had to say about Krovinovic on Twitter, with a few supporters on-board with the club seeking an alternative no. 10 to replace the Croatian midfielder.

We need someone else

He’s certainly not a creative number 10. He passes backwards way too much and holds onto the ball too long. Totally slows us down. I’d bring him on for like last 20 mins of games that we are winning already.

I’m been critical of him since he came. Playing no 10. is true nonsense, can’t go past anyone, one paced, always backwards & sideways and no goal threat ….squad needs more depth In Attacking positions

I think we need another attacking midfielder, i do like Krovinovic but i find him very passive and needs that aggression to drive forward and pass into attacking positions

Tidy in possession but does not have the thrust of directness to play as a number 10. Also hold onto the ball far too long. A useful sub at best at the moment

Good enough, just not had enough game time to stay sharp. Was excellent at the start of the season. I do feel, however, he would be better suited as cover for Jake/Romaine. Moves the ball well, but not enough of a goal threat.

As stats from Transfermarkt show, Krovinovic has been a staple in Slaven Bilic’s set-up for West Brom this season, with the Croatian playing 18 league games for the Baggies so far.