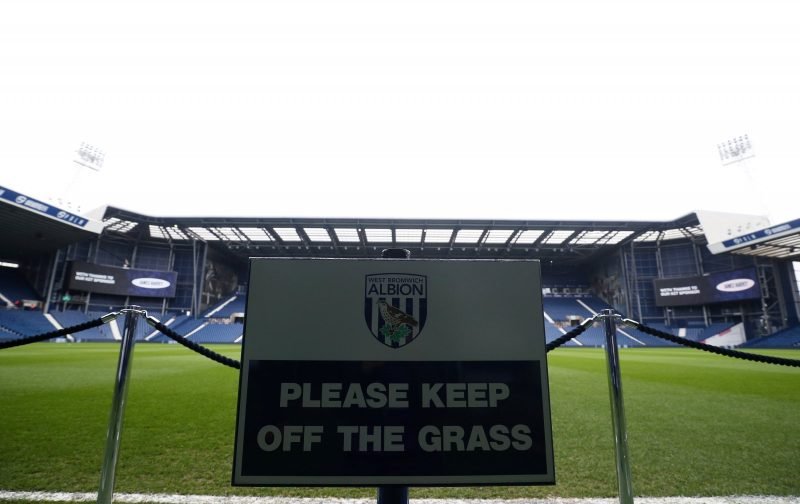 Whilst today will see a whole load of teams take part in the FA Cup for the first time in the decade, West Bromwich Albion supporters will be looking on to see how things turn out as they wait for their Sunday fixture. However, when they face Charlton they must keep one thing in mind.

As much as the fans and the players may fancy a run in the FA Cup this season, sometimes these things need to be put into perspective. The Baggies are flying in the Championship and the last thing that Slaven Bilic will want is to see his side miss out on promotion because of a cup run.

The West Midlands club will have a lot of time for cup runs next season should Bilic manage to guide them to the promised land of the Premier League, but for now, they simply cannot risk jeoparding their push for a return to the top flight.

Bilic has got this West Brom wise playing some fantastic football when they’re at their very best, yet over the Christmas period there were a lot of points dropped as the fixtures piled up and players had little recovery time, so having that all over again with FA Cup fixtures as well as Championship matches is not what the fans will want.

As long as the momentum in the league continues then promotion is an extremely achievable goal for those fill out The Hawthorns every week, but should a few injuries occur and form slip with extra games then the nine-point gap that has been amassed between 2nd and 3rd could easily slip.

To get out of a lot of that, losing to Charlton this weekend isn’t the worst thing in the world. It would give the Baggies a swift exit from the FA Cup and would only help them in the Championship, even if it isn’t necessarily what the fans all want to see.