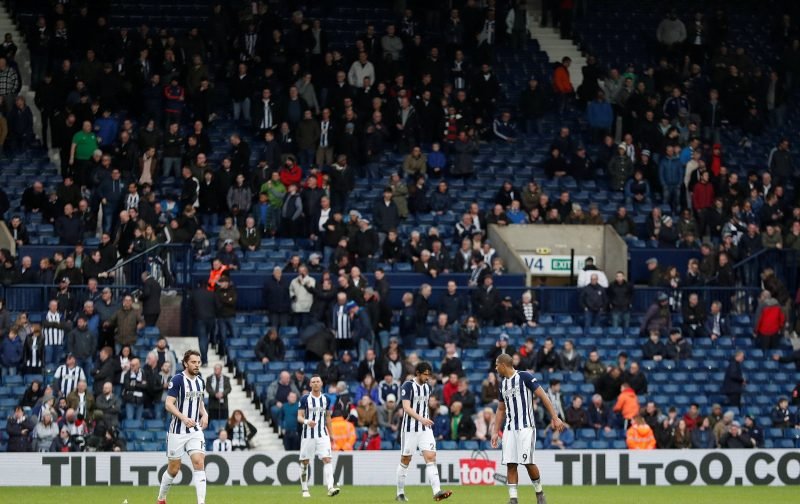 West Bromwich Albion supporters may have had a weekend off of Championship action, but that doesn’t mean they had a weekend off getting a result, as they secured a 1-0 win away at The Valley to secure a 4th round meeting with West Ham. Now, though they go back to The Valley.

Our trip to The Valley has now sold out! There will be over 3,000 Baggies in the capital on Saturday afternoon #WBA pic.twitter.com/VD4Ds8TAKz

After the 1-0 win in the FA Cup, the Baggies now face yet another trip to London to take on Charlton, and ahead of that game, the fans have been given the news that the away end at The Valley is sold out, something that the Baggies have absolutely loved to see.

The tweet from West Brom claims that over 3000 fans will be set to travel to London to take on Charlton Athletic, and if the players can ensure that they get the same result in the league as they did in the FA Cup then it will br a brilliant week all round for the West Midlands side.

You can read the Baggies’ thoughts on the sold-out away end here:

Incredible support, look forward to seeing what we can do, let’s get behind the boys

Amazing support that is

How many did we take for The Cup?

Looking forward to it

The fans are desperate for promotion, and it seems they’re doing everything they can to make this happen.