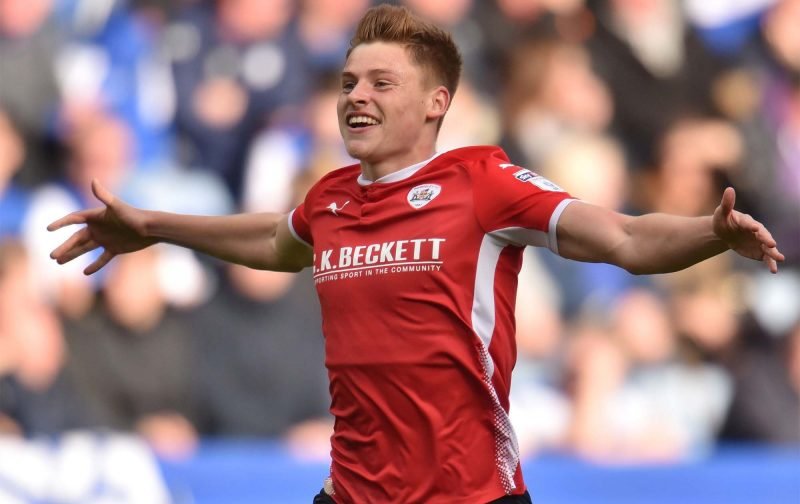 West Bromwich Albion fans were again left wishing we could sign Leicester City youngster Harvey Barnes on a permanent deal before next season following his performance for the club against Bristol City on Tuesday evening.

The 20-year-old youngster more than played his part in our 4-2 victory as he supplied two first-half assists as well as another goal for his tally after the break.

His performance hasn’t come as a surprise really given what we’ve already seen from the youngster so far in the Championship campaign of 2018/19 and with only ten appearances to his name in our shirt, he already boasts three goals and two assists to his name, and nobody is expecting him to finish there given his clear and obvious talent.

Some will think the following social media reactions are hyperbole and exaggeration, others will think they are merely a prediction given his potential career projection.

Who needs Firmino, Salah and Mane ???? JRod, Gayle and Barnes you beauty’s ❤️#wba

Harvey Barnes absolute baller man wish we could sign him up! #wba

Shaky start, but improved. Phillips and Gibbs sticking to the wings like glue – so much space! Barnes immense. Midfield looks more solid with Barry, half time beer required. Bristol must change 2nd half, keep your heads lads #WBA

Barnes has been unplayable tonight. #WBA

The lad could easily prove to be head coach Darren Moore’s most successful capture this summer come the end of the year, even if Dwight Gayle has more of a direct impact on points gained.