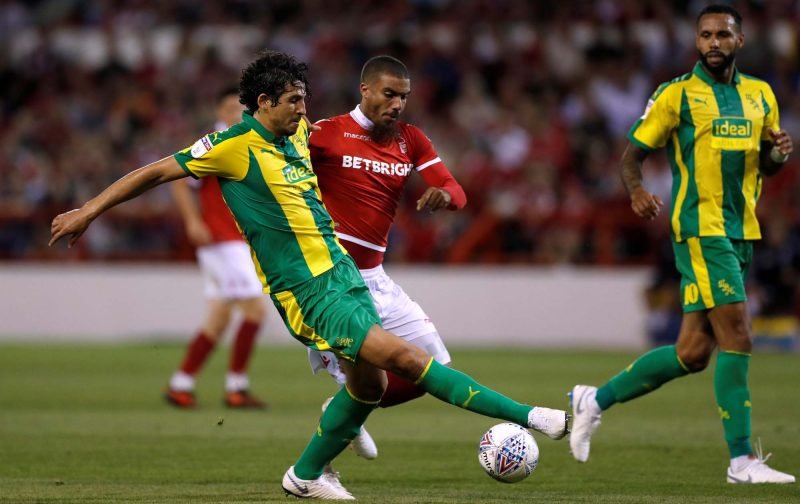 It was another good day for West Bromwich Albion on Saturday as we took a narrow victory over Stoke City at the Bet365 Stadium.

A solo strike from Dwight Gayle in the 25th minute of the first half was enough to return all three points as we keep the clean sheet and closed the gap to the automatic promotion spots.

Statistics website Whoscored didn’t actually rate either side that well, but we did have three players with scores of seven or above. 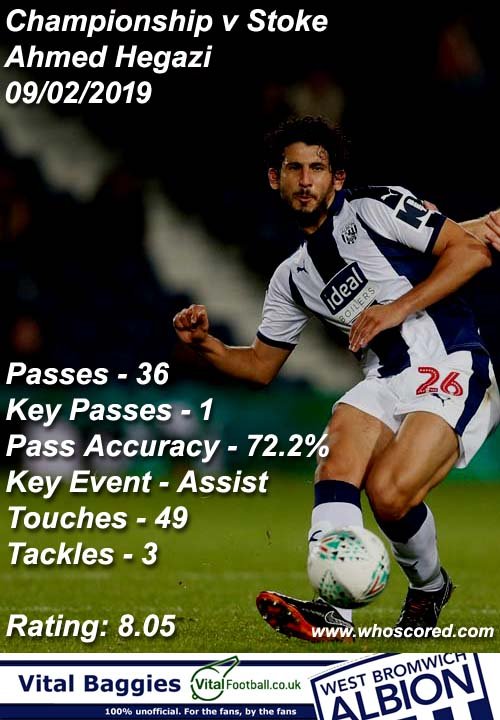 Another three points and another victory as we take another step closer to our aim of returning to the Premier League at the first time of asking.

Onwards and hopefully, continually upwards now as the season edges towards its close.