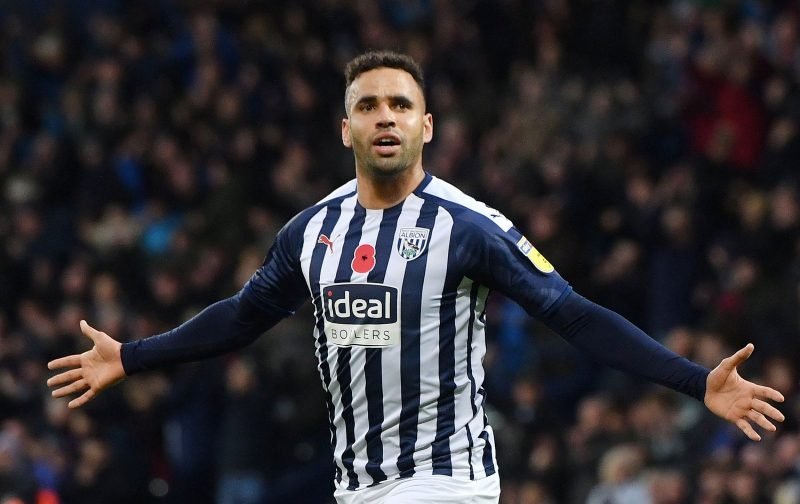 West Bromwich Albion continued their assault on the automatic Championship promotion places with a 4-1 victory over Bristol City on Wednesday evening.

Head coach Slaven Bilic has already seen his side march into top spot in the second tier table, and after Leeds United put the pressure on and closed the gap, goals from Kieran Gibbs, Matheus Pereira, Hal Robson-Kanu and Charlie Austin restored our two point lead on a fantastic night at The Hawthorns.

Statistics website Whoscored had very good player ratings after that clash as you’d imagine, but our born again Welshman, HRK, took their star man award for Man of the Match with a score of 8.17. 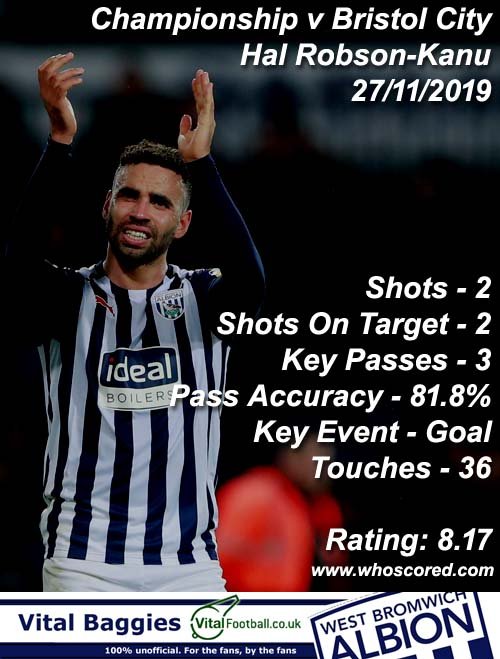 Kyle Bartley and Semi Ajayi also received plus seven scores of their own.

West Brom just need to keep boinging on as this is turning into a far better season than anyone imagined.