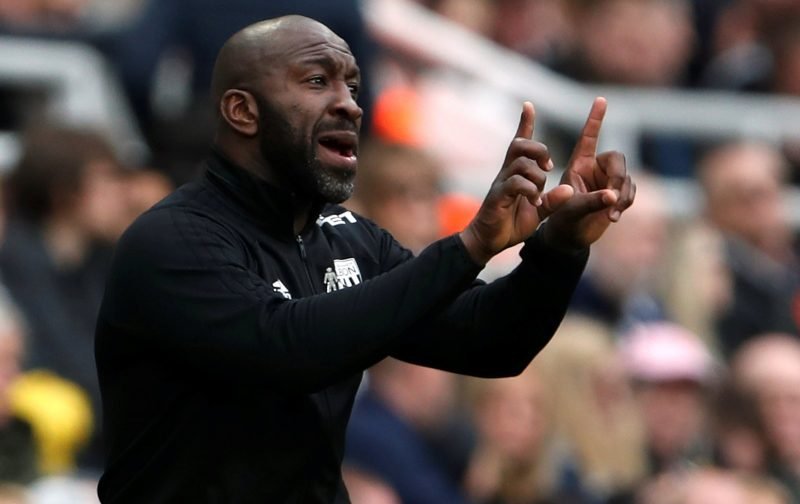 Fresh from the weekend’s Championship victory over local rivals Aston Villa that saw West Bromwich Albion pretty comfortably secure all three points as well as the bragging rights, it was a trip down to London yesterday evening to face struggling Queens Park Rangers at Loftus Road.

QPR went into the game sat in 18th place as they plummetted down the second tier with five straight defeats in recent times, but West Brom’s hopes of a first return to the Premier League are well alive, sitting in fourth place in the table, only six points from Norwich City in top spot.

We couldn’t have started better as we had the lead five minutes into the first half as January arrival Jefferson Montero opened his club account on his full debut.

The hosts did level in the 35th minute, and although it wasn’t strictly against the run of play, it was against active chances on target at that point. Fellow January arrival Jacob Murphy hit his second club goal just after the hour mark to restore our lead.

Again the hosts hit back as the game came to a close as they took advantage as Craig Dawson conceded a penalty to tie things at 2-2.

With the hosts improving and then going down to ten men (all three substitutes on, but they suffered an injury), we bounced back late on and Jake Livermore grabbed a third four minutes into the 90 to return a hard-fought three points and another victory.

Speaking to the BBC following the fulltime whistle, head coach Darren Moore said of the tie.

“I’m just really pleased with the players’ attitude to keep going right until the end. They got their just rewards in the end – they kept at it and kept at it. Great to see Jake Livermore pop up in the last few seconds and get that vital touch. It was a tough night here and to score three goals away from home at a difficult place shows the character. Together as a group they dug that out of the bag and it’s a valuable three points for us.”

Terrific support tonight, Baggies. Thank you! Enjoy the rest of your week. We need you again on Saturday…