“There Was Another Gear, But We Couldn’t Find It” – West Brom Disappointment After Defeat 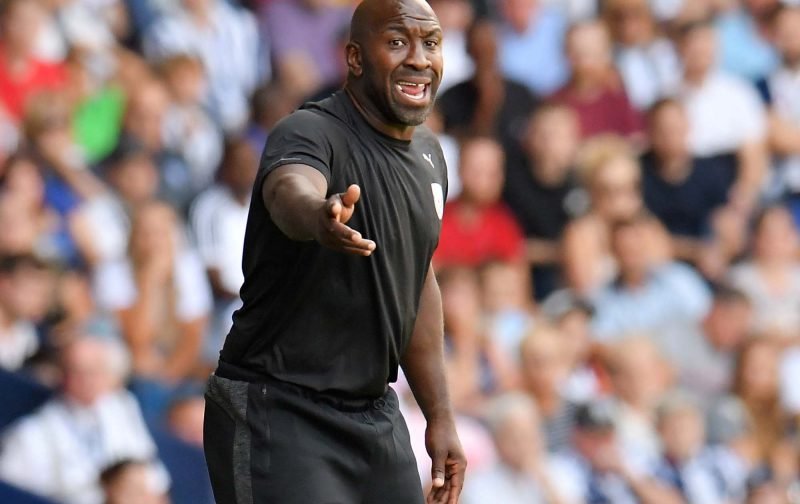 West Bromwich Albion faced a tough task in today’s Championship clash as it was a top of the table battle as we welcomed Sheffield United to The Hawthorns.

Head coach Darren Moore’s side went into the game sat in fourth place in the second tier table with Chris Wilder’s boys one point ahead of us but in second spot. Whilst the three points on offer wouldn’t decide anything, the winner would have a significant advantage.

Unfortunately for West Brom, the visitors took the lead 14 minutes into the game and although we dominated possession and chances overall, we only mustered a couple of efforts on target and even though we had the ball in the back of the net, Jay Rodriguez saw it ruled out for handball.

Nothing is over and nothing is decided but it is massively disappointing as the advantage is now theirs and Leeds United who have a game in hand.

Speaking to the BBC following the game, Moore said of the match.

“It was a tight game where they got the all-important goal and we saw a very resolute Sheffield United side come and defend and protect what they had. We tried gallantly in the second half, but we couldn’t find the elusive touch to level the game. My players gave everything, everyone could see that. But maybe it was just a game too far with the schedule that we’ve had, which we totally understand. In the end, it looks like we ran out of a little bit of steam. I felt there was another gear to us, but we just couldn’t find that.”