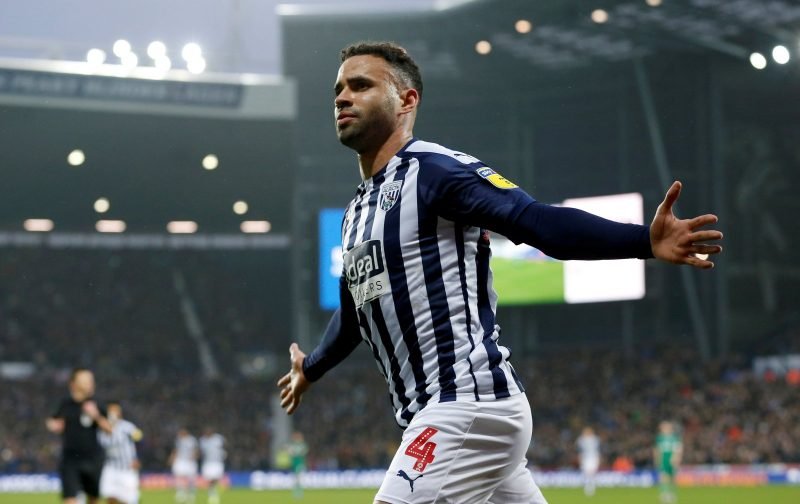 Another matchday for West Brom, another comfortable victory in the bag for Slaven Bilic’s side. It’s starting to become just too easy for the Baggies.

A dominant 4-1 win over Bristol City on Wednesday night sent the Albion back on top of the Championship table with an emphatic victory over the West Country club, and Bilic’s praise of the side following the full-time whistle couldn’t have been more praising.

The Croatian manager told the press via Four Four Two how near-perfect West Brom’s performance against the Robins was, with Bilic also setting the guideline that the Baggies rout against Bristol now had to be the standard for the club going forward.

The former West Brom boss said: “I don’t want to hide it but that was a great example, we showed physicality, shape, one against ones, pace, skill, crosses, second balls, everything. We slaughtered them on second balls and that’s what pleased me. There was no argument about that and this has to be the standard.”

With the dream of Premier League promotion still firmly on the table, Bilic’s high praise of West Brom’s performance against Bristol just goes to show how dominant the Baggies have been this season in the Championship and how far they can go in the future.

As explained in the Birmingham Mail, West Brom’s sheer dominance over Bristol this week is another episode of just how good the Baggies have performed in recent weeks, with multiple players being awarded 9/10 ratings after the 4-1 win against the Robins.

Bilic’s high praise of his squad is deserved after enough massive victory for West Brom, and more performances like this will be enough to see the Baggies return to the promised land that is the Premier League after just two years following relegation.