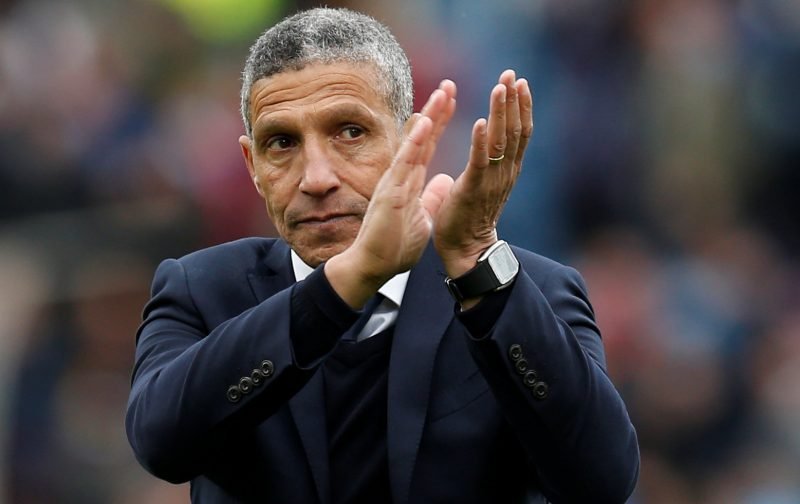 It was being reported yesterday afternoon that West Bromwich Albion had now properly begun our search for a new permanent head coach, and there was a very sensible name mentioned – recently sacked Brighton and Hove Albion manager Chris Hughton.

With Darren Moore not making the cut as he led us into the Play-Off spots and the belief that only automatic promotion would be considered a success, interim gaffer Jimmy Shan got us over the line but tasted heartbreak in the Play-Off Semi-Final tie with Aston Villa and we now have to let the dust settle.

It’s a big summer for our Board and it’s certainly going to be difficult, but Hughton’s success at Newcastle and Brighton certainly makes him a standout name for the job.

There’s not a lot of bones on the reports but with him recently becoming unemployed it was probably only a matter of time before he was being strongly linked with The Hawthorns.

I’m betting this receives a mixed reaction as Hughton is more defensive minded.

Face Facts, Villa Deserved It & West Brom Fans Didn’t, But Our None Existent Owner Does