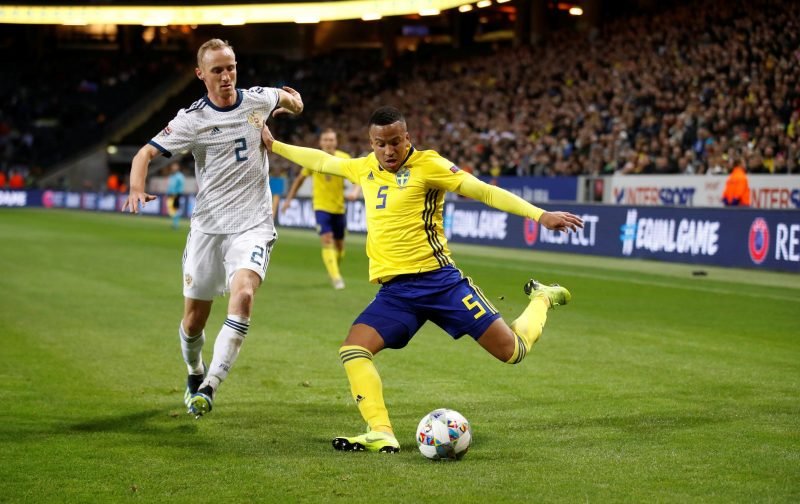 Former Swansea City defender Martin Olsson has been invited to train with the West Brom first-team as Slaven Bilic looks to add to his fullback options this month.

Sky Sports News report that the 31-year-old fullback will join the Baggies on trial this week after Swedish outlet SportExpressen confirmed that the left-back had left Sweden’s January training camp in Doha to close in on a move to West Brom.

Despite remaining Sweden’s starting left-back in 2019, Olsson failed to play a single professional game at club level last year after being released by the Welsh side last summer, with the defender’s last match for Swansea coming in December 2018 as stats from WhoScored show.

Yet the lack of game time last year has seemingly unfazed Bilic, who is eager to add more fullbacks to his ranks in the second half of the Championship season following injuries to starting left-backs Kieran Gibbs and Nathan Ferguson in January which have resulted in Conor Townsend taking over the role in recent weeks.

With Olsson playing close to 200 Premier League games during his spells at Blackburn Rovers, Norwich City and Swansea as stats from Transfermarkt show, it makes sense as to why Bilic is keen to add the Swedish international to the first-team squad as another fullback option with the Baggies hellbent on gaining promotion back to the English top-flight.

And should Olsson impress on trial despite nearly a year away from club football, the veteran defender, who can also play in midfield as positional stats from Transfermarkt show, could turn out to be a useful addition to the Baggies first-team given his mass experience playing at the top and eagerness to return to the game.