Four Possible Boosts For West Brom Ahead Of QPR Trip 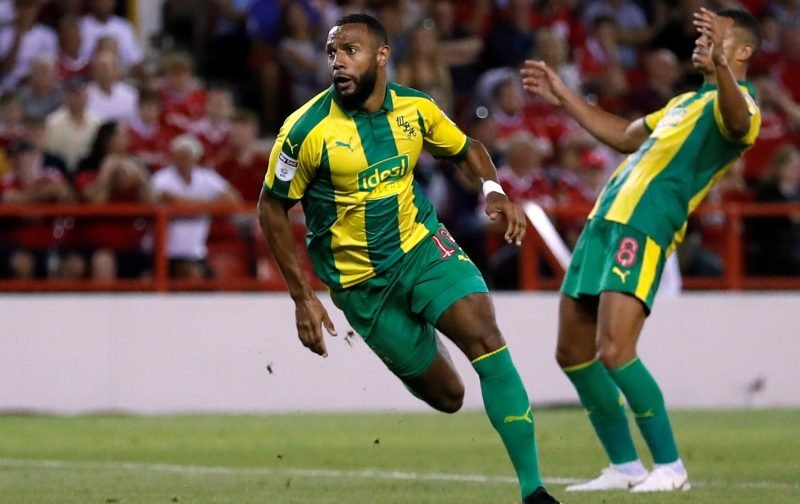 Tonight sees a quick turnaround in the Championship fixture list for West Bromwich Albion as fresh from derby day victory and bragging rights over Aston Villa, we face a trip to Loftus Road as we are hosted by struggling Queens Park Rangers.

Results have turned for manager Steve McClaren’s side, but they’ve shown how dogged and dangerous they can be this year, so tonight it’s about making sure this is the night it doesn’t turn back for them.

Potentially boosting us on that front is news that head coach Darren Moore could welcome back four players to expand his options as the Birmingham Mail report that Matt Phillips, James Morrison and Chris Brunt could be back.

Whether any are rushed back for this one and someone like Gareth Barry gets a rest will be known by about 7pm. Following this one, we’ll also have Dwight Gayle back from his two game suspension as well.