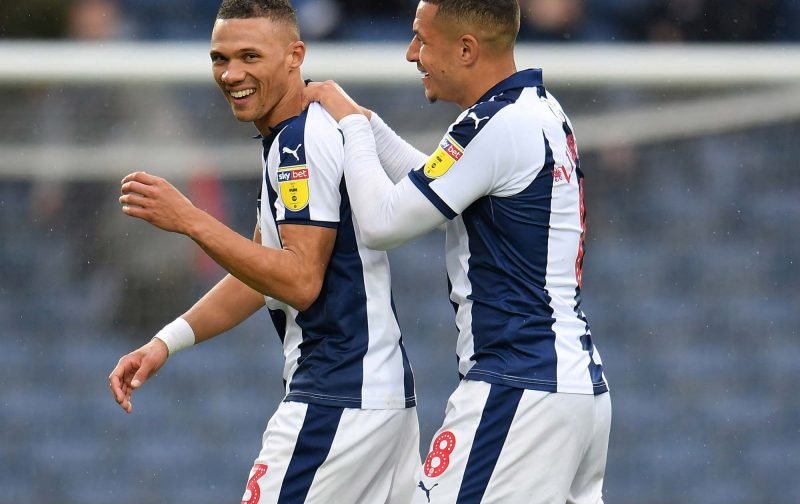 It’s been a hot minute since Kieran Gibbs was last seen in West Brom colours, but the left-back made a sensational return to the first-team last night.

The former Arsenal left-back opened the scoring for the Baggies in their 4-1 win against Bristol City, sending West Brom back to the top of the Championship table and marking his return to the starting XI in thrilling fashion,

Gibbs has been out of the West Brom squad due to injury, yet plenty of supporters on social media were delighted to see the 30-year-old left-back in the first-team after missing the majority of the season and returning like a player on a mission to impress.

Here’s what West Brom fans had to say on Twitter about Gibb’s performance on Twitter, with plenty of supporters praising the former Premier League left-back for his brilliant comeback performance for the Baggies after nearly three months out…

Gibbs’ strike last night was the defender’s first goal for the Baggies since April where the 30-year-old left-back scored against Hull City in a 3-2 win.