‘What a baller’, ‘You’ll get your start’ – Many West Brom fans already adore new man 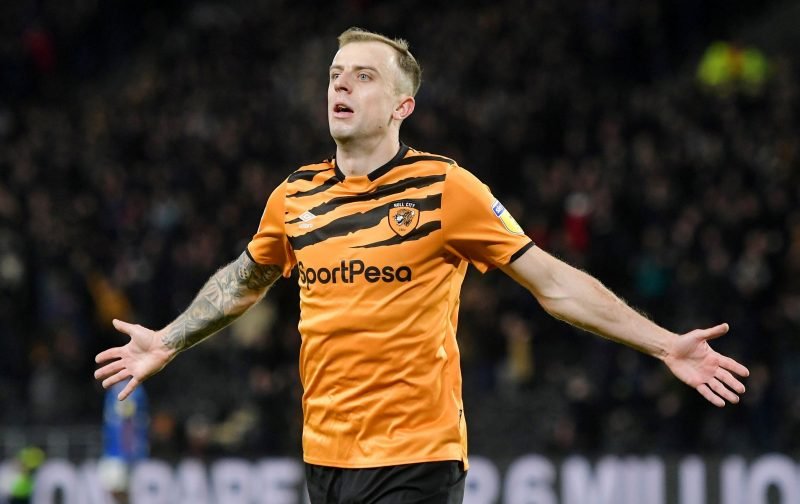 West Brom fans may not have been able to see Kamil Grosicki, their new wingman, start a game for them in the Championship yet, but the Polish wide-man has had an impact off the bench in his time as a Baggie, and the fans have taken to him already.

The Polish star signed from Hull City, and whilst he’s yet to really show what he’s capable of, he is still a favourite, and after making an appearance off the bench last night against Reading he took to Twitter to be greeted by a number of delighted Baggies.

The fans obviously have no doubt that it’s just a matter of time until he’s hitting the heights at the Hawthorns and showing what he can do on a more consistent basis, but first, he has to bed in and get used to his new manager and new teammates.

You can read the Baggies’ thoughts on Grosicki here:

You’ll get your start soon. Well played from the bench

What a baller @GrosickiKamil. Hope to see way more of you this year

Full respect to you, Kamil. Bravo.

The Baggies clearly love Grosicki already and will be keen to see what he can do when he gets a starting berth.