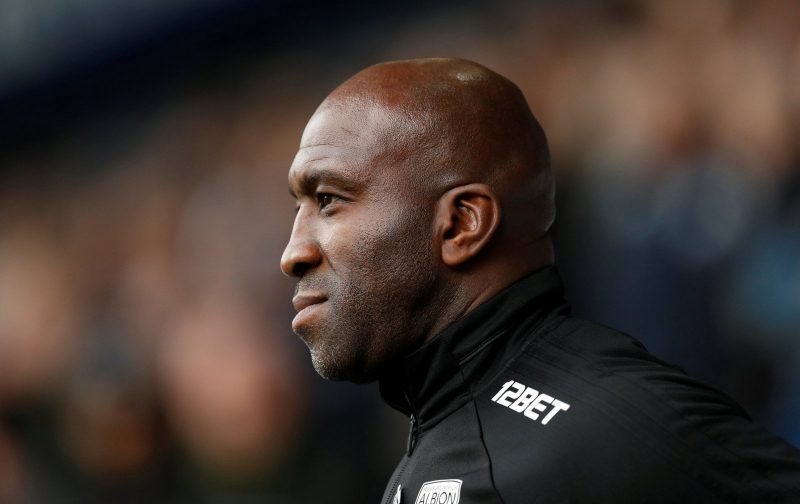 It’s been reported today that West Bromwich Albion head coach Darren Moore has invited Republic of Ireland international midfielder Wes Hoolahan to train with us over the September international break.

The 43 times capped 36-year-old is a free agent and therefore still capable of signing a deal with the club despite the transfer window closing in August, and he is incredibly experience following a decade with Norwich City, playing his part in both their Championship battles and their Premier League exploits.

With well over 300 career appearances to his name, Football Insider have reported today that he is set to come on trial with us following the end of his contract at Carrow Road and we could well add him to our ranks.

With some success over the transfer window, there was also a few failures and whispers of a deadline day move for Blackburn Rovers’ Bradley Dack apparently falling down, Hoolahan’s creativity and eye for goal is supposedly seen as a stop gap for now. He’s found the back of the net 70 times in his club career and he made 36 appearances in 2017/18 – including World Cup action in the qualifiers.

A potential alternative option to Harvey Barnes maybe, but I’d have thought a more defensive minded midfielder would be a choice if we’re still in the market for one.