West Brom Starlet Determined To Seize His Chance Under Bilic 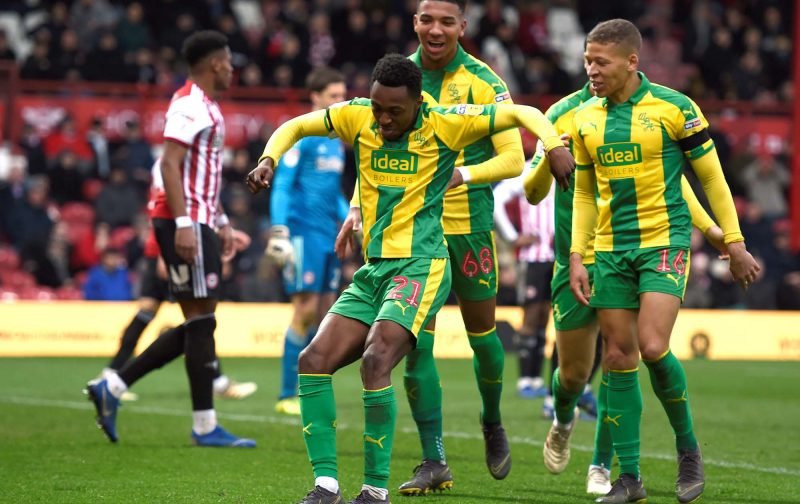 West Bromwich Albion Academy graduate Kyle Edwards had a good breakthrough campaign in the season of 2018/19 and he’s looking for even more game time in the Championship this year as we continue to prepare for life under new head coach Slaven Bilic.

The 21-year-old youngster took in 11 matches last season, returning two goals to play his small part in our run to the Play-Off Semi-Finals and with that taste of senior football under his belt, he wants more.

Having spent the summer away with England at the Toulon Tournament, he was back at the training ground this week as he looks to build himself up again and speaking to wba.co.uk he’s determined to impress our new Croatian gaffer and seize his chance.

“I think pre-season can be really important for me. A new manager has come in and he might have different views on different players. If I can impress straight away then hopefully I can have a run in the team. I have only been back a few days so I haven’t had chance to have a big talk with the manager yet. I have just introduced myself so far but I’m sure I’ll get chance to have a big chat with him. The training sessions have been good and there has been a very high tempo. Everyone has been encouraged to enjoy their time on the ball and work themselves hard. Everyone has liked the training. My target for the new season is to break into the team a lot more and start more games. I’d love to get a few more goals and contribute to the team a lot more than I did last season.”

It could be a very big year for the youngster and he won’t be alone in that as although I’m sure we’ll get a few arrivals, with falling parachute payments Bilic will be looking to lean on our young lads when he can and they simply have to make the most of it.