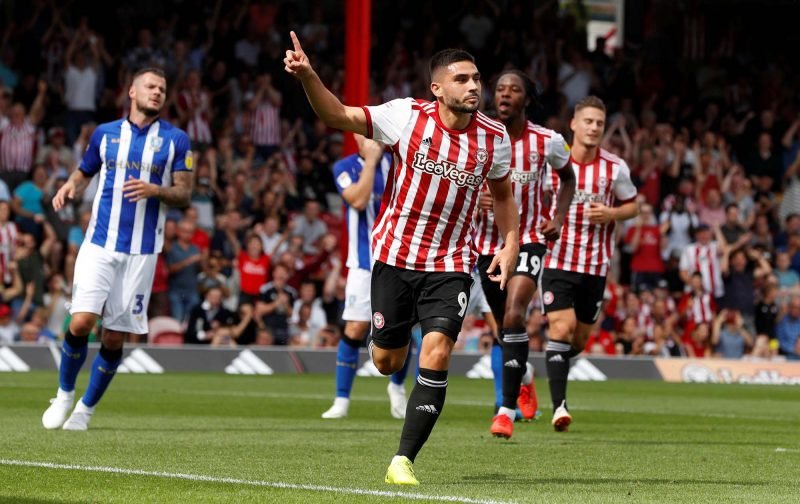 There was an interesting piece of speculation on West Bromwich Albion’s rumour mill on Friday afternoon, and it concerned our apparent interest in Brentford hotshot Neal Maupay.

The 22-year-old forward has seriously impressed since he made the switch to Griffin Park and in 49 appearances in total across the 2018/19 campaign, he found the back of the net 28 times and provided eight assists.

Maupay has long been linked with a possible move to Aston Villa following Dean Smith’s switch to them but there was also recent interest from Sheffield United. The Express & Star now have us rivalling them for his signature, but with an obvious acceptance that we are the chasing club here given our second tier status.

With Jay Rodriguez departing for Burnley and Salomon Rondon expected to move on as well, if our interest in Maupay is genuine, you wouldn’t expect a deal to go through until slightly later on in the window as we’ll be hoping to nip in if a deal can’t get done elsewhere.

I’d love it if this one came off, but it has to be considered unlikely.