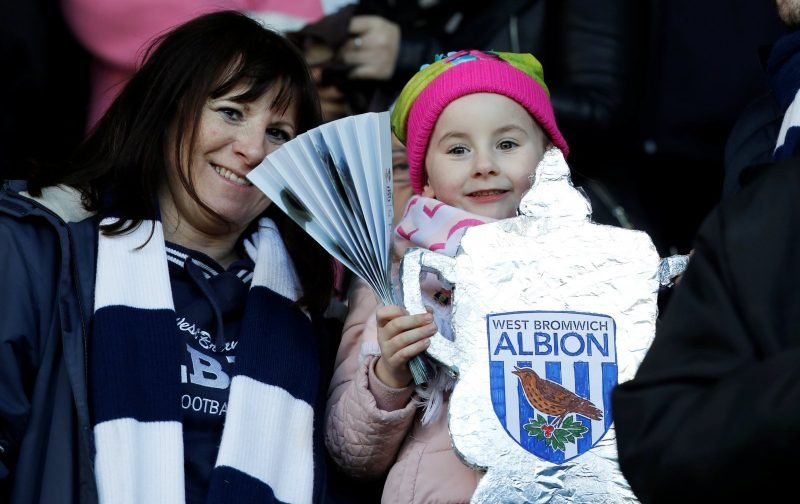 West Bromwich Albion are being linked with having an interest in talented young Arsenal midfielder Krystian Bielik.

The 21-year-old enjoyed an impressive loan spell out with League One side Charlton Athletic in the campaign of 2018/19 and the Poland Under 21 international featured 34 times for Lee Bowyer’s side as they battled to the third tier’s Play-Off Final which they won.

Across the campaign he scored four times and over the summer he’s been involved in the Under 21 European Championships, featuring three times for his country, scoring twice.

The Telegraph namecheck West Brom as having an interest alongside fellow Championship sides Derby Conuty, Middlesbrough and Brentford but Arsenal are hoping to tie him down to a further contract extension before getting him out for further game time and experience, so they continue to have high hopes for his future.

Whether anything comes of the deal remains to be seen but it would suit what many expect to be a loan outlook this campaign.