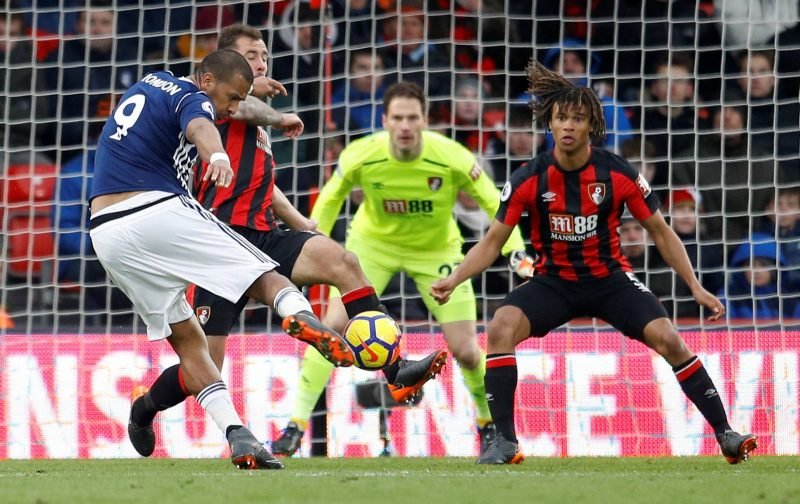 With ongoing speculation about the future of West Bromwich Albion striker Salomon Rondon and potential interest from new Dalian Yifang manager Rafa Benitez after their time together last season, it now seems Albion are ready to deal.

With reports over the weekend suggesting that Yifang hadn’t possibly met his reported £16.5million release fee, but that their opening offer was more than we’d had on the table from any English side, the question was really would Rondon make the switch to China and if reports on Monday are anything to go by, the question is with the 29-year-old as Sky Sports were reporting that we had now agreed an undisclosed deal with them.

With the fee agreed, Sky reported last night that Yifang were now in discussions with Rondon but with the Venezuelan wanting to work with Benitez again, they think a deal could be signed and sealed by Wednesday.

If this happens, as long as the price is decent I doubt few fans will moan as the player made it clear he didn’t want to return and we simply need the cash so Slaven Bilic can strengthen this summer. The quicker the deal is done on the back of Craig Dawson and Jay Rodriguez, the better for us.