West Brom Door Not Closed On Those Officially Released 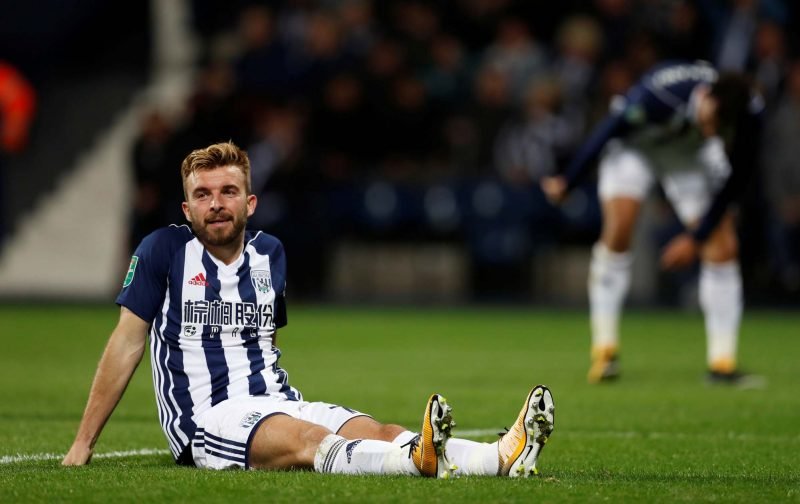 On Friday afternoon, West Bromwich Albion continued their preparations for the coming Championship campaign of 2019/20 by announcing that five players would be officially released when their existing deals at The Hawthorns came to an end next month.

Following on from our Play-Off Semi-Final defeat to Aston Villa, it’s a big summer for the club for a whole host of reasons, not just financial or in terms of finding a new head coach.

Long serving midfielder James Morrison has not been handed a new deal again, and the 32-year-old will depart having made 341 appearances following his arrival from Middlesbrough back in 2007. Gareth Barry is another casualty, as is goalkeeper Boaz Myhill.

Also leaving us are Tyrone Mears and Wes Hoolahan, although the latter two certainly aren’t a surprise as they were more panic additions by former gaffer Darren Moore when the club appeared to fail in securing additions he presumably would’ve preferred.

Technical Director Luke Dowling admitted that the door wasn’t closed on Morrison, Barry and Myhill as a final decision on them would be taken by our new gaffer, should they still be available at that point.

Skipper Chris Brunt remains having triggered an appearance based extension to his own deal in 2017/18.