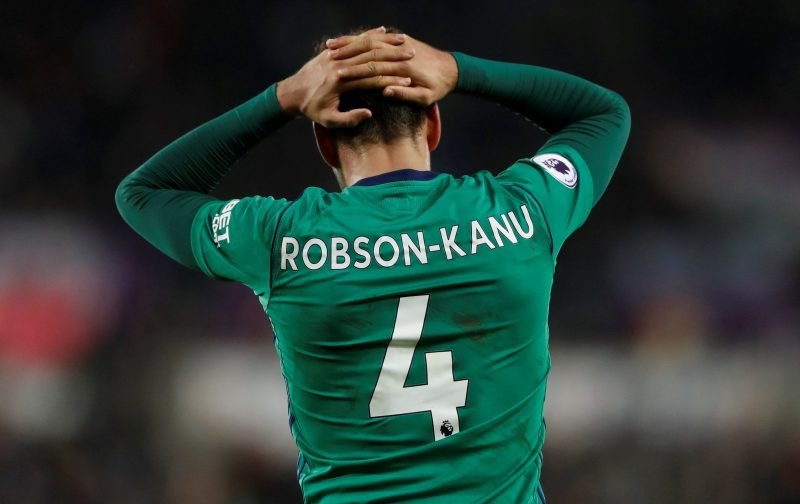 In last Sunday’s final regular season Championship clash between Derby County and West Bromwich Albion at Pride Park, Welsh international striker Hal Robson-Kanu let everyone down with a petulant kick out late on in stoppage-time and he understandably saw a straight red card for the childishness.

There was some talk that the Baggies had planned on appealing his suspension, not because it was wrong but they felt that a three game ban was excessive punishment, and we were hoping to cut the suspension down by a game or two, but if we did make an appeal I see absolutely no sense in that argument as it was a clear as day.

In any event, whether we did appeal or not, it certainly wasn’t successful as interim head coach Jimmy Shan confirmed on Thursday in his pre-game press conference that the ban from the Football Association was in and he’ll miss all three Play-Off games if we reach the Wembley Final.

The 29-year-old has hardly had a great spell at the club, although his efforts at points couldn’t be faulted. The problem has always been his goal return, so rather predictably a fair few in the fanbase felt the suspension was actually to our advantage.

Where ever you stand on the HRK debate, it’s a viable experienced option now taken from us when we want to go into these two games with as much strength as possible.