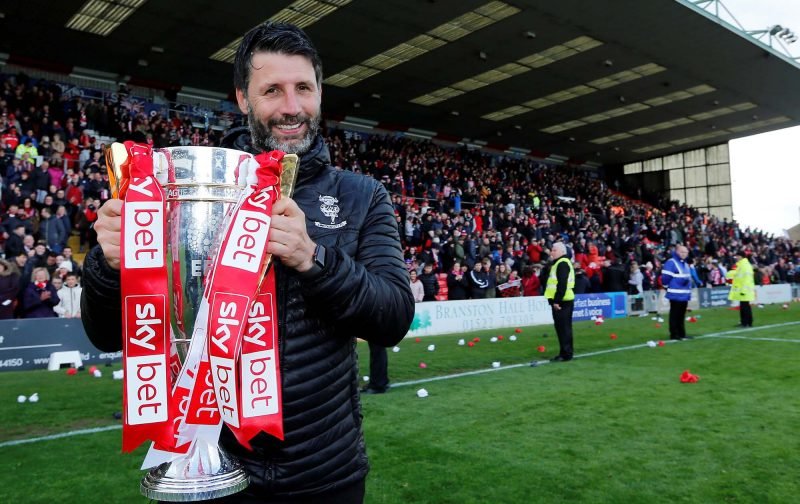 With West Bromwich Albion’s new head coach search finally stepping up into high gear as we took our time on a new gaffer following the sacking of Darren Moore and put our promotion hopes into Jimmy Shan, the more left field suggestion of Lincoln duo Danny and Nicky Cowley became a thing on the rumour mill the other day.

The brotherly pair have had great success at Sincil Bank and have two promotions to their name in three years at the club given they achieved promotion from League Two this season, so their stock is high in the world of football and fans were pretty mixed in their response. Some felt it would be a good move given their more recent success, others naturally worried about it being the cheap option and making such a step up, would the promotion expectations at the club prove to be too much.

Whatever line of thought you take, fans won’t be making the decision, but if our Board do have an interest in either or both of them, they haven’t yet sought permission to talk from Lincoln.

The BBC reported yesterday that Lincoln had flated denied that there had been contact yet, despite some reports stating we had already made our move.