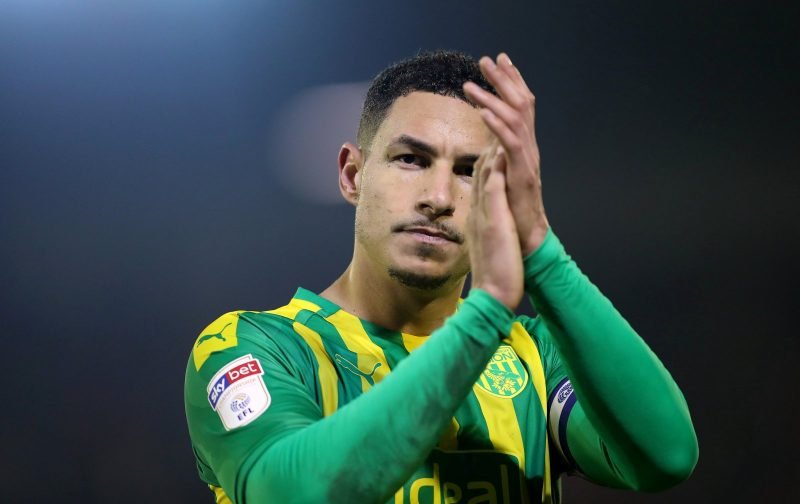 The coronavirus pandemic has had a massive effect on not just football, but normal life as we know it, yet everyone is seemingly trying to cope with what is an unprecedented time in modern history.

And social media has surprisingly emerged as an unusual shining light for those stuck indoors with little to do, and sports media companies are providing some good entertainment to keep football fans entertained, and Sky Sports are no exception.

The sports broadcasting juggernaut have recently begun a series on Twitter showcasing EFL clubs’ seasons so far, with West Brom being the debut episode.

For some Albion supporters, it was a fantastic watch as it showcased how impressive the Baggies have been this campaign, and just how exciting the future holds for the team under Slaven Bilic.

West Brom supporters will be hoping Bilic can cap off an incredible season with promotion back to the Premier League.