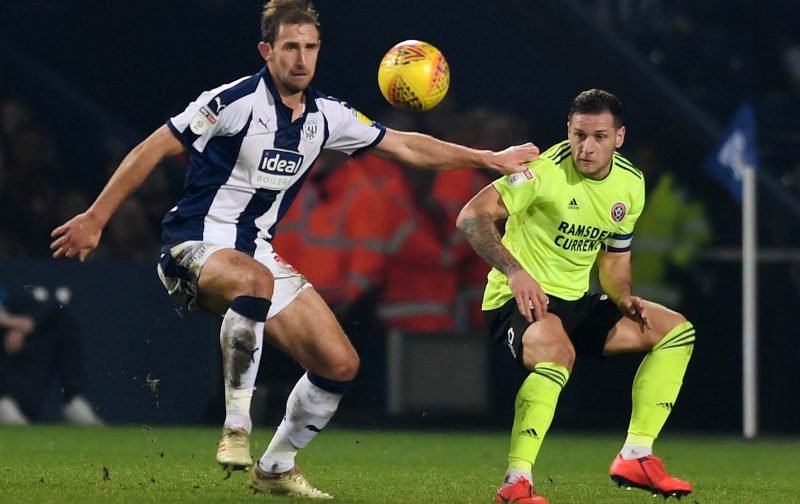 After last season’s rather sour episode with West Bromwich Albion centre-half Craig Dawson and the bids from Burnley that we rejected, the 29-year-old did have a mixed season, but I’m not sure anyone can really question his commitment – he was just an easy goto as a scapegoat in disappointing moments following the transfer request.

With West Brom’s failure to gain promotion at the first time of asking back to the Premier League as we fell to Aston Villa in the Play-Off Semi-Final, it was only going to be a matter of time before he found himself back on the summer transfer rumour mill, and we have the first story of the summer this week.

The Burnley Express cover the speculation that manager Sean Dyche retains an interest in the player, but they actually rubbish suggestions that Burnley have already made a £15million offer for the player.

It’s inevitable that an offer of that sort would now be accepted, despite holding out reportedly for £20million last season, given the state of his contract, so it’s only a matter of time, but this summer Burnley are unlikely to be the destination.