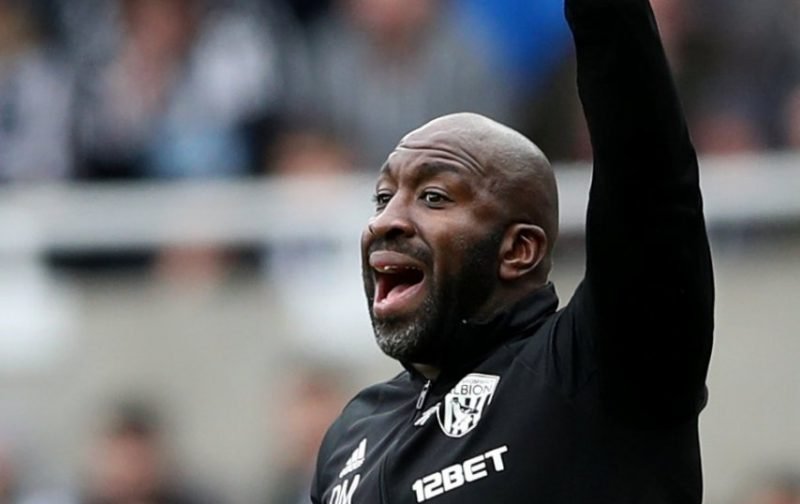 With news yesterday that West Bromwich Albion were set to take former Norwich City and Republic of Ireland international midfielder Wes Hoolahan on loan, Baggies fans don’t appear to be that fussed, but some Norwich fans appear to have gone into meltdown.

Having spent ten years and undoubtedly the best spell of his career at Carrow Road, the 36-year-old is a free agent following the expiry of his contract at the club over the summer and it seems plenty of his former fans feel he was more than worthy of a 12 month extension, so links suggesting we could do a deal with him hasn’t gone over too well at all.

To save overly repeating the details of the original story, have a link.

If Hoolahan signs for West Brom then Farke and Webber can do one as far as I'm concerned, we needed him so bad this first few games and if he can still do a job why did we say see ya without organising a testimonial i might add, fuming! #NCFC

He would've happily taken a pay cut, he didn't want to leave

He better not play against us, I wouldn’t be able to handle that

Hoolahan being linked. Not sure picking up all of these ageing free agents is ideal but you’d think with the form Barnes is in at the minute he would only be cover

Oh good. Some younger legs in an already ageing midfield ????

Whilst his best years might be behind him, the above comments are certainly a good indication of how well he’s rated by fans of his former club and as the assumption is that he’d come in as cover for Harvey Barnes given his form for us so far this year, if the price is right, as short-term backup it could be a clever move.