These Celtic Fans Want West Brom Loanee Back (Not Burke) 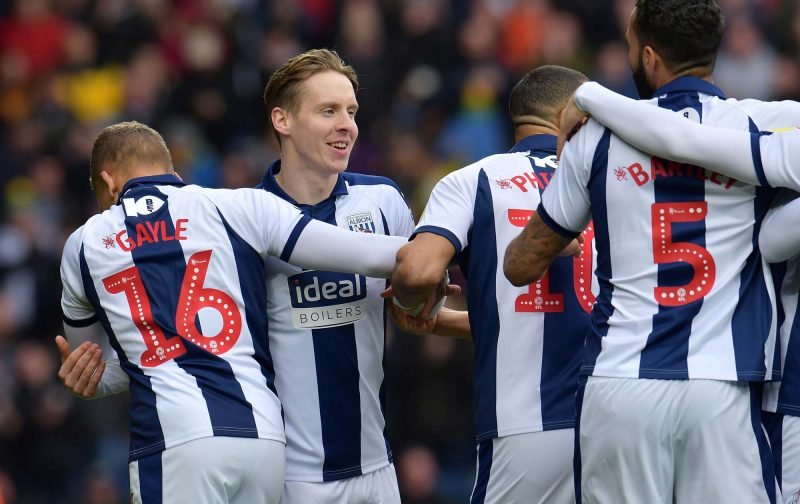 With Oliver Burke heading out to Celtic on a loan spell this season, West Bromwich Albion fans will be well aware that he’s had some good success up in Scotland this year, and after a somewhat choppy start, he has managed to win over a number of their fans and plenty want him to stay. Over the final Championship weekend of action as the regular season comes to a close, on loan Fulham midfielder Stefan Johansen came back on Celtic’s radar as well.

Having made the switch to us back in the January transfer window, Johansen has had a mixed spell at The Hawthorns but he has contributed two goals and three assists in eleven starts and one substitute showing as we battled for our Play-Off spot and a number of fans have been impressed with the 28-year-old’s efforts.

With Celtic lifting the Premiership title once again, Johansen took to social media to send a message to his former club.

With some fans hoping to see his deal turned permanent, they’ll be hoping he ignores their calls to return north.

U should still be there

Hail! Hail! Stefan thanks for your effort when you played for Celtic

You played your part in this Stefan