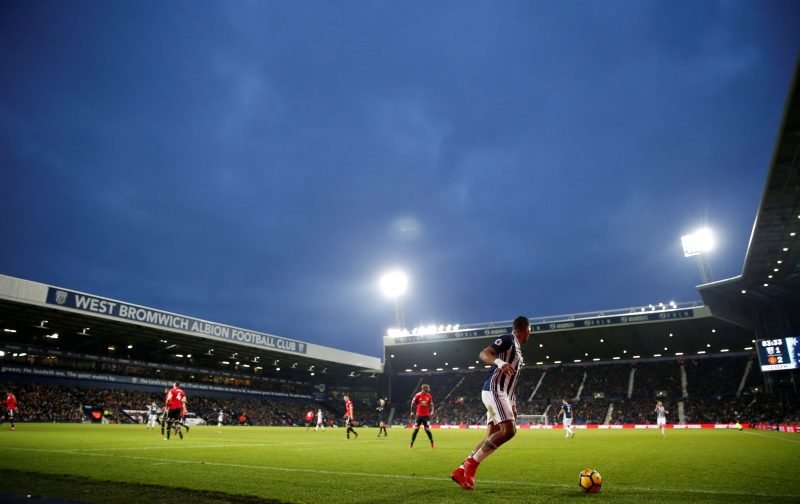 The January transfer window is just over a week away, and the rumours are beginning to step up for West Brom, who are seemingly set to go big.

Albion have been linked with a move for Peterborough United star Marcus Maddison.

The 26-year-old attacker has already scored 10 goals and created eight assists this season.

Maddison has a £2.5M release clause.

And one name that has been linked with the Baggies heading into 2020 is Peterborough United star Marcus Maddison, who according to Birmingham Live is on the radar at West Brom following a sensational first half of the season with the League One club.

With the 26-year-old attacker’s contract expiring in the summer, the likelihood of a winter move for Maddison is high, and West Brom fans on social media were keen on the Baggies making a move for the versatile League One star who this season has been one of the division’s top players.

Here’s what West Brom fans had to say about the rumours to Maddison, with some supporters open to the club signing the League One star in the January transfer window…

Surely it’s a no brainer with minimal risk attached

Snip at 2.5m, doesn’t fall over as much this season and undoubtedly has the ability to play at a higher level.

A bargain for slav

Not seen much of him, could he step up to prem should we go up?

Definitely, 2.5 mil is cheap even for WBA.

I would have thought £1.5 million would do it if he is out of contract in the summer.

As stats from WhoScored show, Maddison has been in exceptional form this campaign for the Posh, with the attacker scoring nine and assisting six in the division.