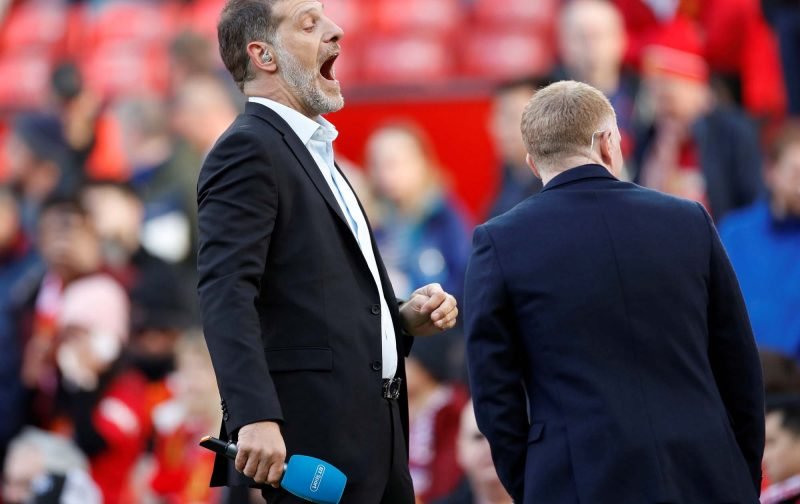 One incoming piece of speculation on the West Bromwich Albion summer transfer rumour mill has been our potential interest in out of favour Southampton striker Charlie Austin.

Reports at the beginning of the month suggested we were interested in the 30-year-old striker as he’s been told to find a new club for the 2019/20 campaign and it was said we would face competition from Aston Villa, Crystal Palace and Fulham, but over the weekend it was believed that we had made a formal approach and were prepared to pay the speculated £8million for him.

The print edition of the Sunday Mirror (P67 – 14/7) weren’t the only outlet to make the claim and they suggested that both clubs had struck an agreement for the deal to go through, but Austin himself turned us down flat – with the implication being he’s happy to remain on the South Coast and see out his contract.

Whether or not this is purely about our wage offered is open for debate, but a straight rejection means we have to be looking for a Plan B here given our lack of options up front. Given his lack of form and injury record, this was always a risk by Albion but one that if it worked out would’ve made it a very good transfer, but if Austin is prepared to play games here, I’d be of a mind to walk away.