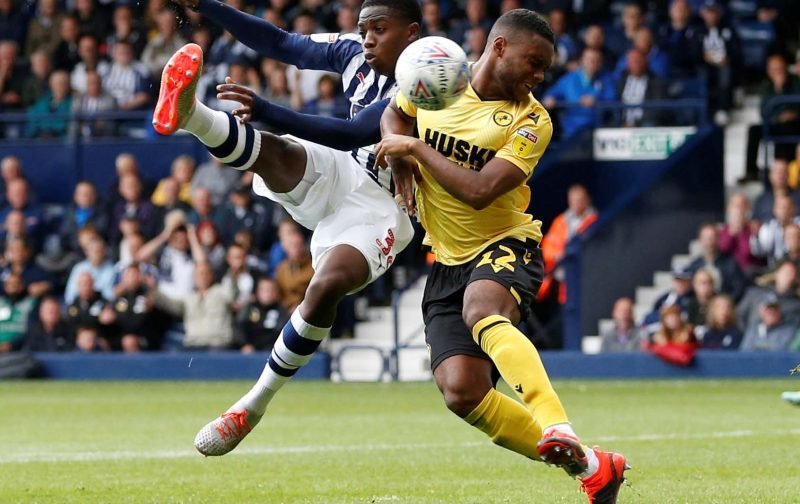 West Brom could be set to receive £6million from Crystal Palace for the signing of Nathan Ferguson, a report from Birmingham Live has claimed.

Ferguson joined Palace on a three-year deal earlier this summer, following the expiry of his contract with West Brom.

However, due to the fact that Ferguson is under the age of 23, and moving to another club in England, the Baggies will be entitled to a compensation fee for the player.

With the two clubs unable to agree a on that price, the amount will now be decided by a tribunal, with the latest reports claiming that West Brom could receive around £6million, due to the fact the Ferguson spent ten years with the club, while also factoring in his appearances and goals in a Baggies shirt.

The 19-year-old made 21 league appearances for Slaven Bilic’s side this season, after making his senior debut in the opening day win at Nottingham Forest, and scored once, in a 2-0 win over QPR.

Taking to Twitter to react to the news of that potential windfall, plenty of Albion fans were keen have their say on that amount, with many making suggestions for how the club should spend that money.

Brilliantl a god bit of business in my eyes the player wanted to go he went and we got money for him plus we haven’t missed him. We have a brilliant academy #wba

Not bad for a player who’s only experience is 20 odd games in the Championship.

Straight to Benfica for Krovinovic !!

Spend it on Krov…end of

Theyve had a bargain