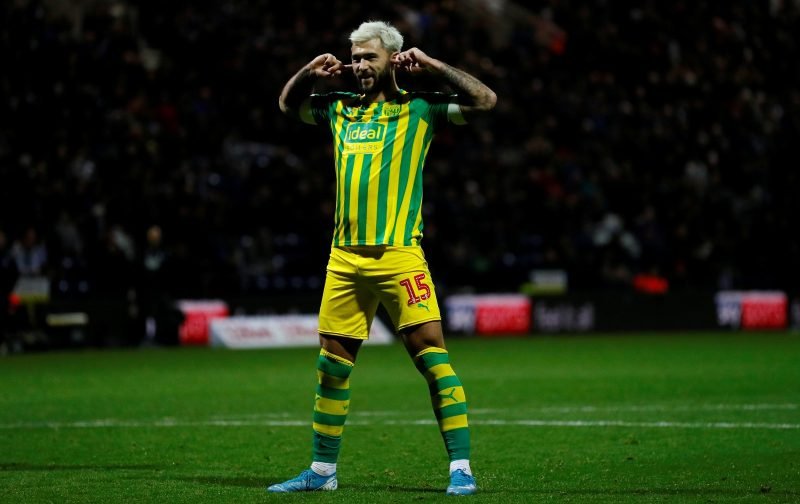 The January transfer window is nearly upon us, which means that the rumour mill is starting to creak back into life after a dormant few months, yet former Nottingham Forest defender Kenny Burns has already had a say on who his former club should sign.

The former defender, who won two European Cups for Forest under legendary manager Brian Clough, admitted to The Nottingham Post that his former side should go in for West Brom striker Charlie Austin when the transfer window opens for business. 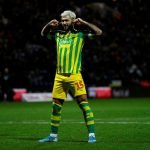 As you would expect, lots of West Brom fans on social media immediately shut down the idea of one of their top-performing strikers leaving the club midway through the season to join a Championship rival, especially with Austin only just joining the club with the striker signing for the Albion in the summer transfer window.

Here’s what West Brom fans had to say about Burns’ comments on Twitter, with lots of supporters slamming the two-time European Cup winner for thinking Austin would leave the club in January to a league rival…

Kenny Burns on the JD a tad too early before Christmas.

You can take Olly Burke off our hands if you like, we’ll even slash £5m off what we paid for him?#Deluded

I think he actually meant to say Austin Powers. I would actually agree with that.

Kenny Burns will be saying Forest should sign Messi tomorrow

As stats from Transfermakrt show, the 30-year-old striker has been impressive for Slaven Bilic’s side this season, with Austins scoring seven goals in the Championship so far.