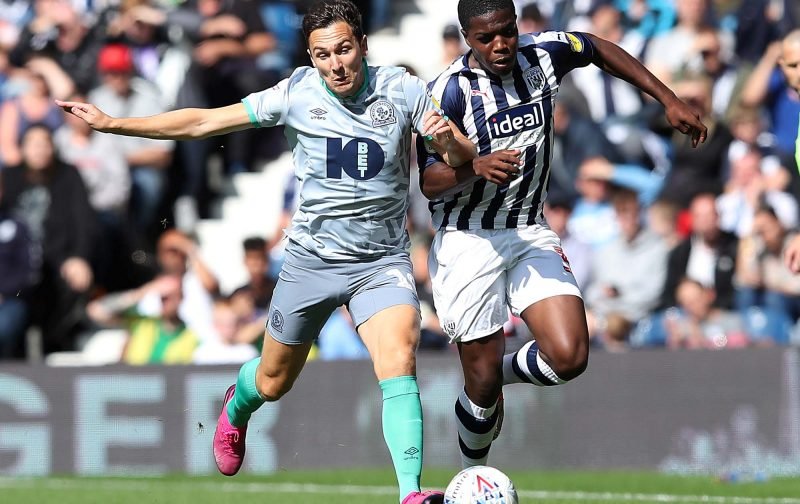 West Brom are increasingly concerned that Nathan Ferguson will opt for a move to Europe following the end of this season.

The Sun report that the England youth international could sign for a club on the continent on a pre-contract with Ferguson’s deal with the Baggies expiring at the end of this season at a bargain price.

Although Tottenham and Crystal Palace are interested in Ferguson also according to The Sun, European clubs will be allowed to sign the defender for a cheap compensation fee should Fergurson wish to leave West Brom at the end of his contract, leading rumours that the Baggies could cash-in on their prized asset in the January transfer window. 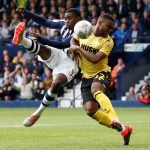 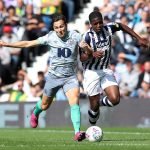 The 19-year-old defender has been one of the Championship’s emerging talents this season after asserting himself in the West Brom starting XI, with stats from Transfermarkt showing that the defender has already managed 13 starts for the Albion as well as scoring and assisting a goal.

With The Express and Star reporting that West Brom have put a lucrative contract offer on the table for Ferguson, it appears that the teenage fullback sees his future away from his boyhood club, and this latest update from The Sun could seemingly be the nail in the coffin for the 19-year-old’s time at the club.

And it could well end up in a lose-lose situation for the Albion. With Ferguson touted for a move abroad, it means that West Brom stands just to make £300,000 max for their star asset due to FIFA rules.

Losing Ferguson won’t just be a massive financial loss for the club, but it will also mean West Brom have a big job on their hands in finding a suitable replacement for the teenager, which could be hard given the defender’s versatility in the back.