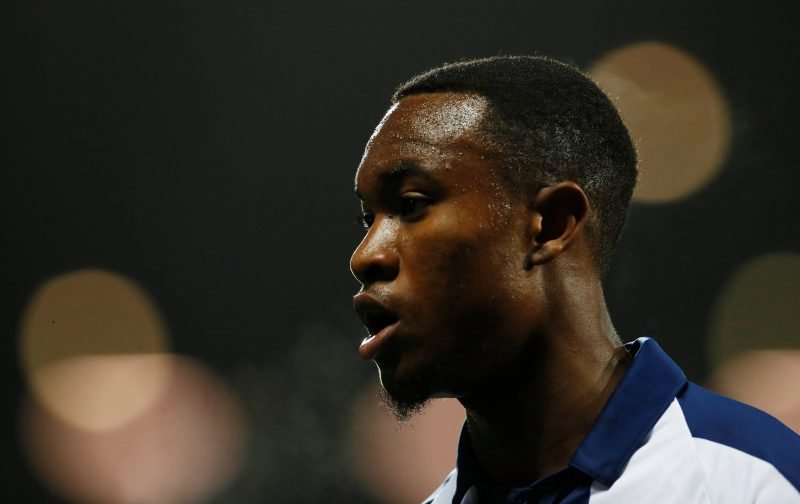 Rekeem Harper is a loan target for several Championship sides this month despite the teenager hardly featuring for West Brom this season.

The Sun report via Leeds Live that English quartet Charlton Athletic, Fulham, Leeds United and Queens Park Rangers are all interested in taking Harper on loan for the remainder of the season, with Championship clubs eager to strengthen this month heading into the second half of the campaign.

As stats from WhoScored show, the 19-year-old prospect has hardly featured under Slaven Bilic this season despite a breakout year in the 2018/19 campaign, with Harper playing just six minutes of Championship football and making a further two appearances in both the FA Cup and League Cup.

Although Harper himself has come across as a youngster who accepts his current position in the West Brom squad in a recent interview as per the club’s official Twitter account, a loan move this month could be ideal for the teenage midfielder who has found himself out of favour under Bilic.

But, with the likes of Fulham and Leeds reportedly interested in the midfielder, a move to a Championship side vying for Premier League promotion could be less than ideal for Harper, who should be eyeing a move to a club where is likely to start most weeks, and Charlton could be the perfect match for the 19-year-old.

And the links to the Addicks come at an ideal time for Harper, with the south London side recently losing star midfielder Conor Gallagher, who was recalled by Chelsea last week and sent back out on loan to Swansea City, and the Baggies prospect could be the ideal candidate to fill this now vacant role.

Harper has shown he is a player who is capable of performing well in the Championship, yet the midfielder needs to be playing first-team minutes at this stage of his career if he is to continue his development, and Charlton could be the ideal club for the youngster.