Report: West Brom coach opens up about his ‘philosophy’ that has kept Baggies leading the pack 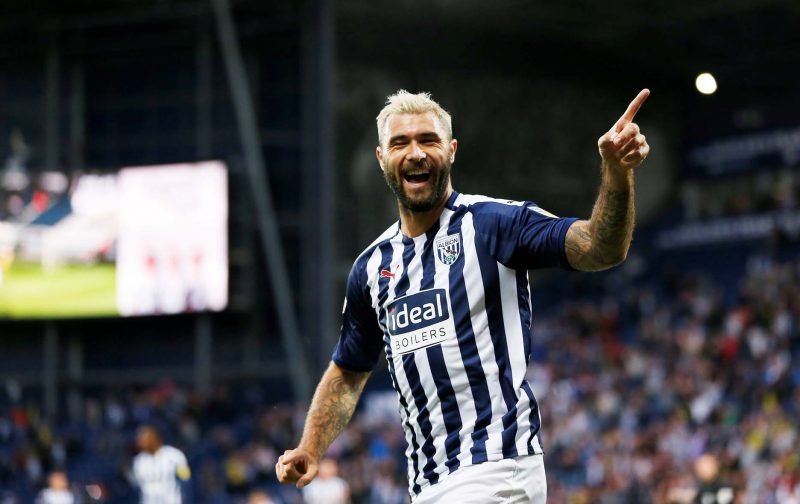 West Brom fitness coach Nick Davies has opened up about how he has managed to keep the Baggies first-team in prime physical condition in what is unfolding to be an exciting season for the Championship side.

Speaking to The Express and Star via The Birmingham Mail, the Albion coach, who has been employed at the likes of Norwich City, West Ham and Charlton, discussed what he goes through on a day-to-day basis with the West Brom first-team and how he goes about dealing with problems with players.

Davies offered an interesting insight into how what his ‘philosophy’ is when dealing with first-team players who come to him with problems with their physical health both on and off the pitch.

The fitness coach said: “If a player is struggling to sleep for example, we will sit down with them and work out why. Maybe we can help with nutrition or simple guidelines like bedtime routines. If someone says they have got some muscle tightness, it doesn’t mean they aren’t going to train but it does mean they will have extra interventions before training.”

Davies added with: “All these things are to ensure they can train rather than give them reasons not to train – that has always been my philosophy. We want to build robust players that can withstand the rigours of Championship football. You don’t get that by wrapping people up in cotton wool.”

The 40-year-old coach has been an important reason as to why Slaven Bilic’s squad have remained incredibly fit so far into the season, with graphs from Transfermarkt showing that only Ahmed Hegazi has endured an injury out of any player in the West Brom first-team this campaign.

With the Baggies sitting top of the Championship after a third of the season played and only one major injury to deal with, which occurred at the start of the campaign as reported by The Express and Star, Davies is seemingly doing excellent work behind the scenes to ensure West Brom stay in fighting condition as the Albion continue their push for Premier League promotion.